Home
Stocks
Key Words: Donny Deutsch: Elizabeth Warren’s problem in the polls is that she’s strident and unlikable
Prev Article Next Article
This post was originally published on this site 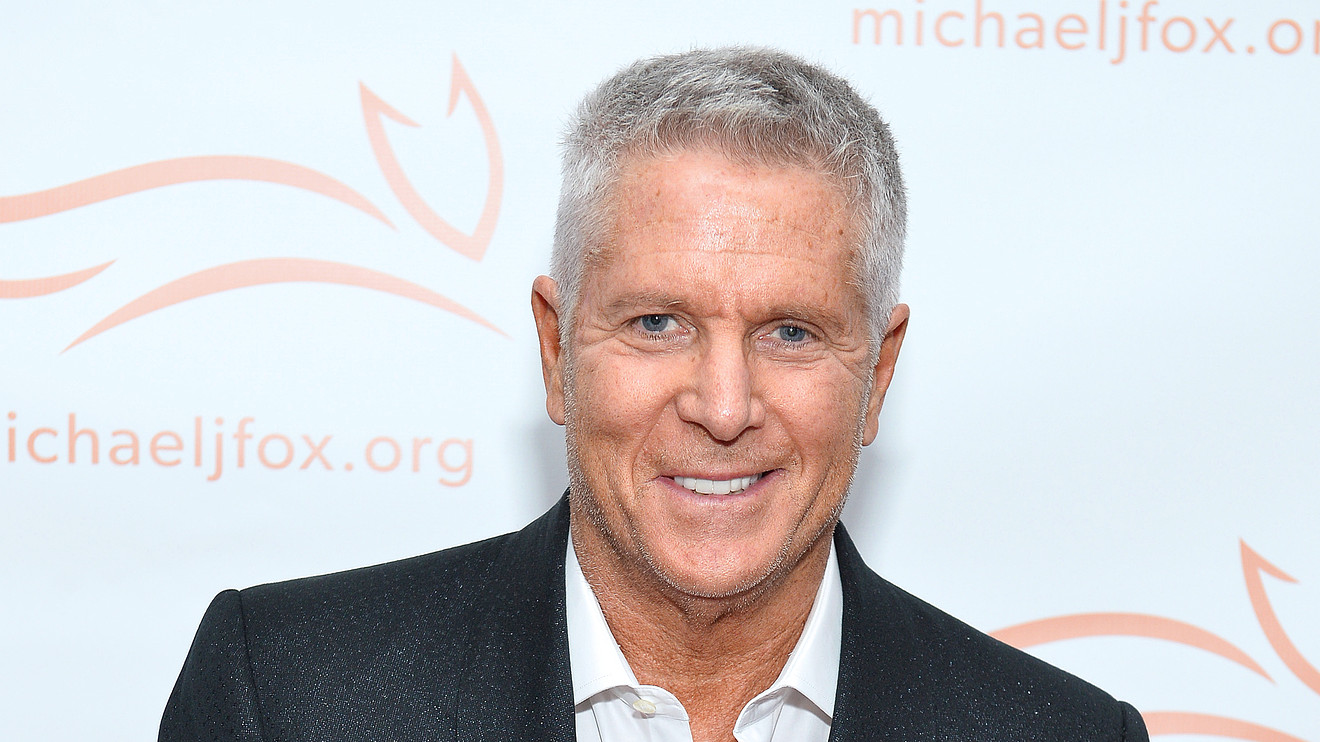 MSNBC regular Donny Deutsch mused on Friday’s “Morning Joe” that Democratic presidential candidate Elizabeth Warren is slipping in the polls because she has a “likability” issue. And his comments had women and men on Twitter TWTR, -3.59% calling him out for perpetuating the “likable” double-standard between men and women in power.

“Is it a woman or is it her? Or is it a certain stridentness to her that, do we want to invite her into our bedrooms and living rooms every day for four years?”

This is a concern that he also raised last May, when he questioned the electability of Warren’s “tone and manner” compared to Sen. Kamala Harris, whose “force as a woman,” in his opinion, was “much easier digestible for men and women.”

And Deutsch raised eyebrows on “Morning Joe” in November when he called Warren “less likable” again, and admitted “I don’t like her.” He defended himself from calls of sexism at the time by saying, “Maybe I’m too woke, but when I say somebody’s not likable, I’m not bringing gender into it.”

Deutsch was not immediately available for comment. He cautioned in his latest “Morning Joe” comments that Sen. Bernie Sanders has also suffered from a likability problem in his candidacy. “[Warren] has the same issue Bernie had. I don’t think it’s a gender issue — it’s a likability issue. I think we have to be careful,” he said. “But I don’t think Elizabeth Warren’s problem has been she’s a woman.”

Related: Why Reese Witherspoon is ‘allergic’ to the word likable

Still, many viewers responded to his latest comments on Friday by arguing that such arguments can widen the likability gap between men and women. After all, voters in a recent survey by the Barbara Lee Family Foundation said that they will support a male candidate that they don’t like as long as they think he’s qualified. Yet even the voters who recognize that they hold female candidates to higher standards admitted that they still hold women to those higher standards. The report noted that “like it or not, likability is a non-negotiable quality voters seek in women officeholders and candidates.”

Donny Deutsch on @Morning_Joe saying the problem for @ewarren is not misogyny (because we’ve had so many women presidents…) but–wait for it–SHE’S NOT LIKABLE ENOUGH.

Donny Deutsch’s Elizabeth Warren comments on Morning Joe made me question, as I do again & again,how he has the platform to continue to spew such nonsense. As if a man who said a viable woman candidate must be sexy can be trusted to tell us the role sexism is playing in the elect https://t.co/6RCUZoq1v4

I just watched Donny Deutsch “explain” to a woman on @MSNBC that Warren’s struggle with convincing people she’s electable isn’t because she’s a woman/sexism, it’s because she’s “too strident.”

Shameful that nobody on @Morning_Joe stopped that sexist BS.

Did #MorningJoe take a clip of Donny Deutsch from 2016 and simply have him voice in “Elizabeth Warren” in place of “Hillary Clinton” because this sure sounds like the same misogynist B.S. he threw at her 24/7.

And some viewers dredged up a 2008 CNBC interview that Deutsch gave about Sarah Palin, who was tapped to be John McCain’s running mate in his presidential race against Barack Obama and Joe Biden. Deutsch equated Palin as “the new feminist ideal” in the clip, and said the then-governor of Alaska was the perfect candidate to “sell a new concept: a woman in power.”

The interview hasn’t aged well. Among the ingredients that Deutsch said made Palin such a strong contender: she’s a “supermom” and she’s “sexy.”

I’m surprised more people don’t comment on Donny Deutsch’s CNBC video on Sarah Palin from 2008. Watch it and remember this is NOT 1958 but September 2008.https://t.co/yIxQUBg24H