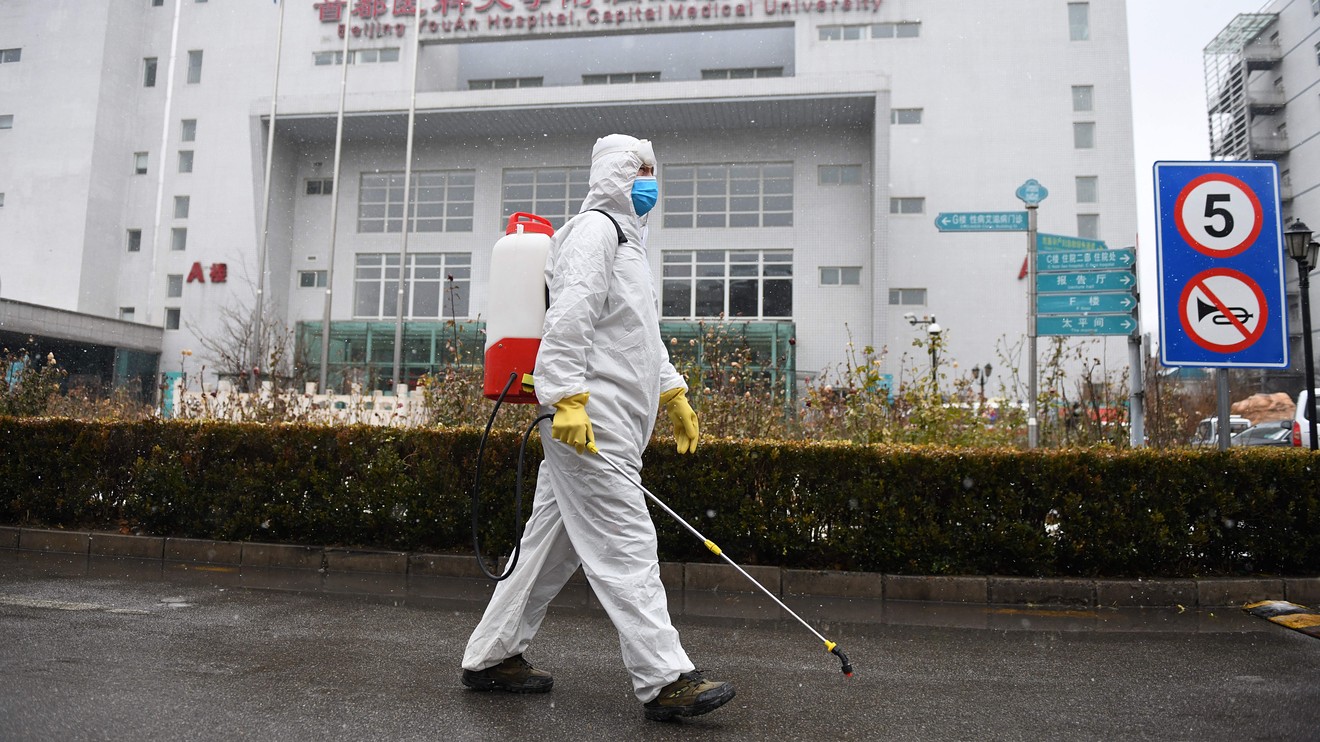 There are more than 63,000 cases of COVID-19, the novel coronavirus that was first identified in December in Wuhan, China, and 1,383 deaths, according to the World Health Organization (WHO).

That case count includes those people in China’s Hubei Province who have been diagnosed by laboratory tests and by computed tomography (CT) scans, a new diagnosis method that Hubei started using in its official case count on Thursday. To speed up data collection in the region hardest hit by the virus, health authorities in Hubei said they are counting the number of cases diagnosed by CT scans as well as those confirmed by lab tests.

The decision to start counting COVID-19 cases diagnosed by both CT scan and laboratory tests caused the numbers reported by China to jump on Thursday. However, WHO officials have cautioned that the related spike in cases is likely because Hubei is including retrospective cases diagnosed by CT scans in that tally.

Two deaths have been reported outside of China, in the Philippines and in Japan.

In the U.S., there are 15 cases of COVID-19, according to the Centers for Disease Control and Prevention (CDC). The last three individuals to be diagnosed are all recent returnees from China who were in federal quarantine when they tested positive for the virus.

The CDC said Friday it plans to begn testing samples that come back negative for the flu for COVID-19, at labs in Chicago, Los Angeles, New York City, San Francisco and Seattle. That effort will “expand to more sites in the coming weeks, until we have national surveillance,” Dr. Nancy Messonnier, director of the CDC’s National Center for Immunization and Respiratory Diseases., said on a call with reporters.

What to keep an eye on next week:

• Some companies have told their investors they expect to reopen their China factories on Monday; however, the growing case counts and deaths in China have limited or halted previous plans to do so. Mattel Inc. MAT, -3.54%, which generates 2% of its revenue in China, said it is waiting to see if it can reopen production on Feb. 17. “While none of our manufacturing is located in the Wuhan province, the ability of the manufacturing workforce to return to work after the Lunar New Year holiday is being impacted by government guidelines,” the company said. Nissan Motor Co. Ltd. 7201, -9.64%  said it plans to restart production at some plants on Feb. 17 and at its Zhengzhou and Xiangyang plants on Feb. 20. “If we think that we cannot resume production until mid-February onwards…that is why there will be a certain level of impact,” Nissan CEO Makoto Uchida told investors on Thursday.

More on the COVID-10 impact:

• Expedia Group Inc. EXPE, +11.23%  expects a $30 million to $40 million impact on adjusted EBITDA in the first quarter as a result of the outbreak. It also expects “some impact beyond Q1 in 2020 as well,” CEO Barry Diller told investors during an earnings call. “But the exact amount will depend on how long it takes for travel trends to normalize.” Separately, TripAdvisor Inc. TRIP, -0.15%  said it may see a low single-digit percentage impact on its financial results. “We do see some unexpected or new cancellation levels in Asia, but we’re not that exposed to Asia as an overall part of our business,” CEO Stephen Kaufer said during an earnings call, also on Thursday. “So we’re watching it closely.”

• Global Cord Blood Corp. CO, -1.44%, a Hong Kong-based umbilical cord blood banking operator, said Friday that it expects a negative impact to its fourth-quarter performance due to COVID-19. The company attributed the projected impact to a combination of factors: some of its workers aren’t able to return to work due to travel restrictions; hospitals are restricting access to sales representatives, including those employed by Global Cord Blood; and the company’s operating costs may rise because it has had to purchase additional medical supplies and equipment for its employees and clients.

• Royal Caribbean Cruises Ltd. RCL, -0.48%  on Thursday canceled 18 cruises in Southeast Asia and modified several itineraries as a result of the virus. The cruise line operator said it expects an impact of 65 cents per share on its 2020 financial performance. If it has to cancel cruises in Asia through April, doing so would impact the company’s 2020 financial performance by an additional 55 cents a share. Separately, Carnival Corp. CCL, -1.52%, which operates the Diamond Princess, the ship docked in Yokohama, Japan, with quarantined passengers, said earlier this week that it is facing a per-share earnings impact of 55 cents to 65 cents in fiscal 2020 if all operations are suspended in Asia through the end of April. At least 218 people on the ship have been sickened by the virus.

• Macau, which closed its casinos to limit the spread of the virus, on Friday announced an economic stimulus for its residents and small businesses. Included in the plan is a voucher of 3,000 Macanese patacas (about $375 in U.S. dollars) to be used in “certain restaurants, retail outlets and shopping centers.”