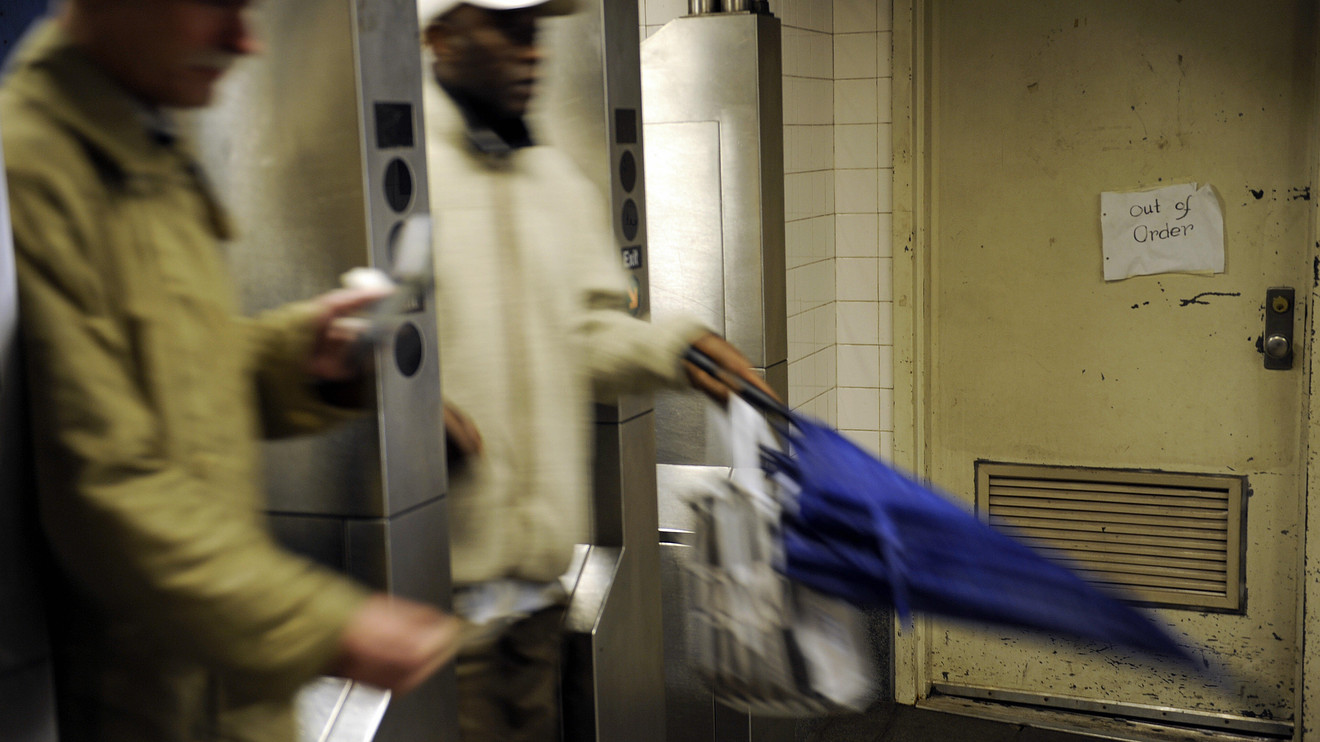 Commuters may soon be able to ditch their bus pass and access public transport with technology identifying them by the way they walk.

Mastercard MA, +0.91% is working with transport firms to develop a new system that would authenticate passengers by their gait.

The payment provider told MarketWatch that everyone has a unique walk, and it is investigating innovative behavioral biometrics such as gait, face, heartbeat and veins for cutting edge payment systems of the future.

Ajay Bhalla, president of cyber and intelligence solutions for Mastercard, told MarketWatch in an interview: “We are working with transport organizations where your face or gait will authenticate you.

“The way you hold your phone, which ear you use, and how your fingers touch the buttons are all unique to you. We have been testing heartbeat, vein technology, and the way people walk to authenticate people.”

READ: Mastercard says it has a ‘natural hedge’ on coronavirus as much of its China-related volume is online

The gait technology is the most unusual. Closed-circuit television cameras would identify passengers approaching transport barriers. Once the system recognizes the individual, it would let them pass after matching them with an account that is in credit or linked to a valid payment card.

Developing secure payment systems that deliver speed and security is a major challenge for banks and credit card providers, as users migrate online for financial services. Scammers are using increasingly sophisticated technology to assume the identity of customers and providers are seeking high-tech solutions to stay one step ahead.

On Tuesday, the Federal Bureau of Investigation produced a report revealing as much as $3.5 billion has been reported lost from suspected internet crime over 2019 in the U.S. There were 467,361 complaints received last year.

READ: Hackers are ramping up attacks on retirement accounts — how to keep yourself safe

Sophisticated attacks, those focused on quality rather than volume, have grown 430% since July 2019, compared with the previous seven months, according to a study by NuData, a company owned by Mastercard.

Instances where a scammer gains control of a customer’s account increased by 330% in the last four months of 2019.

This is despite huge leaps in technology, from customers using just basic passwords to access their accounts, to the use of fingerprint readers built into most smartphones and laptops, as well face identification, and some apps claiming to use retina recognition.

Vascular matching is another innovation Mastercard is exploring. It can identify individuals from the unique patterns of blood vessels that can be seen close to the surface of the skin.

A spokesman said: “We are looking closely at a range of modalities for biometric authentication, including gait analysis, ECG [electrocardiogram] and vein pattern to identify a user.”

Bhalla explained that the rhythm of a person’s heartbeat is also unique: “A user could wear a band around their wrist that measures the pulse and constantly authenticates you.”

Mastercard acquired NuData Security in 2017 and it has been making advances in biometric identification. The payment provider has also been working with academics at the University of Oxford in the U.K. on what it describes as its “top global priority.”

Bhalla said: “The world is changing at a fast pace. Hackers are figuring out how to attack individuals to get their credentials.”

Watch: MasterCard CEO Ajay Banga on Taking Risks in Your Life and Career