Home
Market
After Two-Hour Trading Halt, Toronto Exchanges Open With Plunge
Prev Article Next Article
This post was originally published on this sitehttps://i-invdn-com.akamaized.net/news/LYNXNPED8I1AR_M.jpg 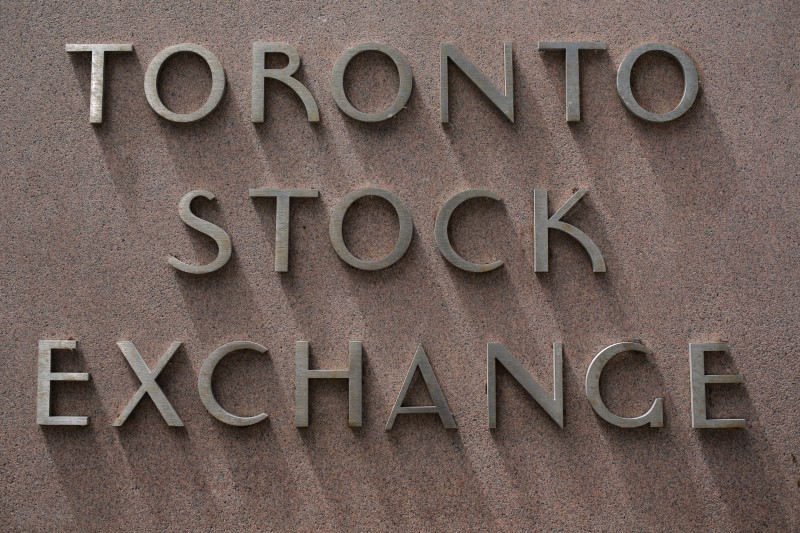 (Bloomberg) — Canadian stocks plunged, playing catchup to the rout in global markets after a technical glitch closed the main exchange two hours early in the midst of Thursday’s meltdown.

The S&P/TSX Composite Index fell as much as 4.8% Friday to 15,813.03, the biggest intraday drop in almost five years. The materials index took the biggest hit with a 5% drop as companies linked to the global economy slumped and gold tumbled on profit taking.

Canadian stocks had been holding up fairly well at the start of the cornavirus outbreak but with the economic impact of the virus spreading, the nation’s market has crumpled.

“Our concern is that the disruption of the supply chain doesn’t just get switched on again,” Jay Jacobs, head of research and strategy at Global X Management said in an interview at Bloomberg’s Toronto office. It can take weeks to get back on track and that’s why the coronavirus is especially detrimental to the miners and resource companies that populate Canadian exchanges.

Toronto followed other global markets down with U.S. equities posting their seventh straight loss and investors rushing into the safety of government bond markets.

The Toronto Stock Exchange said Thursday’s interruption was caused by a system capacity issue within the messaging technology component of TMX Group Ltd.’s trading engine. The high volume of messages received — such as buy and sell orders, and requests to modify orders were at the root of the issue, the company said in an emailed statement. The bourse said it has undertaken necessary measures to mitigate the risk of recurrence and that the incident was not the result of a cyber-security attack.

“The moves were just incredible, but of course Canadian investors didn’t get to see the moves at the end of the day because once again the TMX Group disgraced our country,” said Andrew McCreath chief investment officer at Toronto-based Forge First Asset Management.

The halt came in the midst of a week-long dive in global markets as anxiety over the spread of the coronavirus weighs on equities. Heavy selling may have contributed to the technical problem.

In the first three days of the week, investors traded an average of 305 million shares a day in TSX Composite stocks, according to Bloomberg data. That was 41% higher than the average daily volume in the three months ended Feb. 26.

TMX Group has been hit by outages before. In April 2018, the TSX and its derivatives market shut down for more than two hours on a Friday afternoon. TMX said that failure was the result of a defective storage module.