Home
Stocks
Five things to know about Leicester: the U.K. city that’s key to preventing a second wave of coronavirus
Prev Article Next Article
This post was originally published on this site 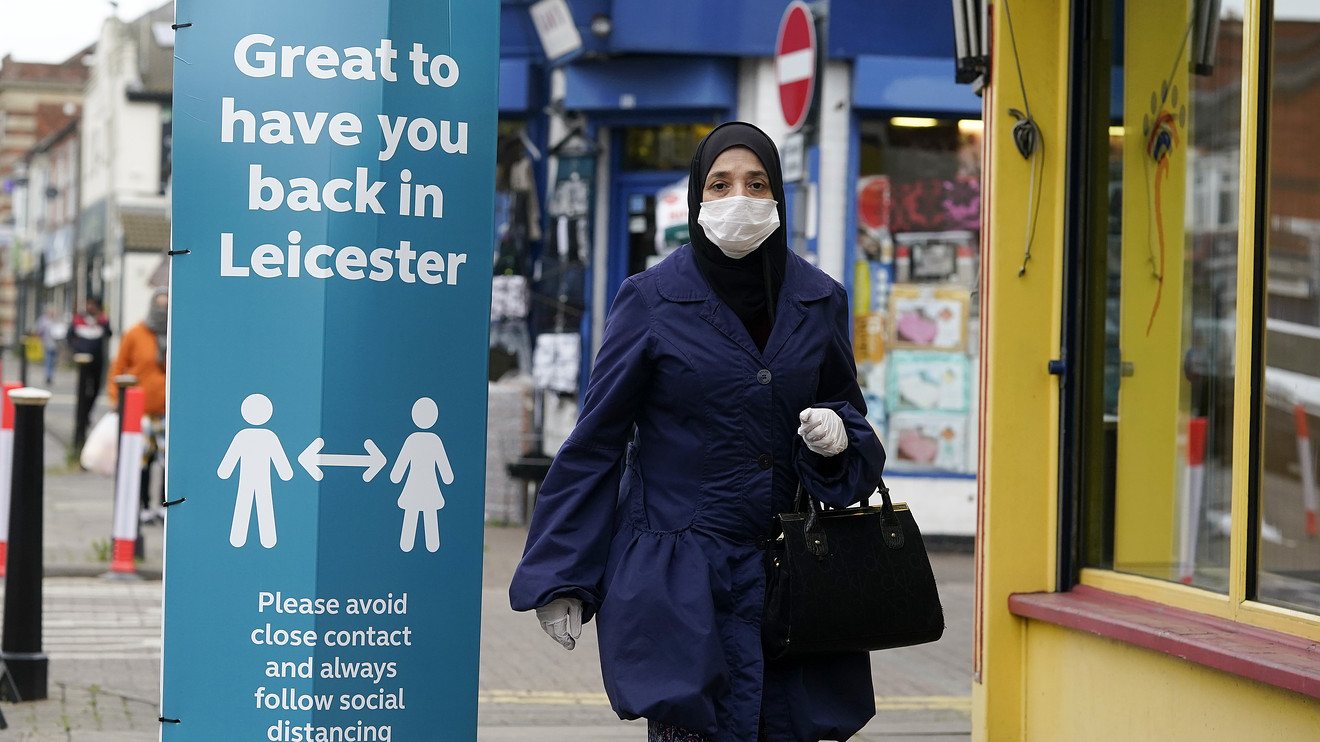 The U.K. imposed its first local lockdown on Tuesday, as part of what Prime Minister Boris Johnson has called a “whack-a-mole” strategy to control the spread of coronavirus.

Leicester, a city in England’s East Midlands region, saw a recent rise in the number of cases, with almost a third of all of its cases reported in the two weeks to June 23.

It comes after several U.S. states have reimposed some lockdown measures after seeing a resurgence of coronavirus cases, while a German region, Gütersloh, was placed back into lockdown after more than 1,500 people tested positive at a slaughterhouse in the area.

Leicester is 100 miles from London and is the 10th largest city in the U.K.

What’s it famous for?

It is famous for its foods, particularly the geographically protected Melton Mowbray pork pie and Stilton cheese. It is also home to the 2016 English Premier League soccer champions Leicester City.

Why does it matter?

The country is just coming out of a national lockdown but due to the outbreak in this city, England is imposing special restrictions on a small area in what it has called a “local lockdown.” The lockdown being imposed in Leicester is the first localized action and could be the model for future measures as the disease pops up around the country, and the world.

“We need to have local lockdowns and local ‘whack-a-mole strategies where that is necessary,” Johnson told reporters on Monday.

Important questions will be addressed by the Leicester lockdown, such as how to enforce it, what the geographic boundary should be, and how strict any reimposition of measures needs to be.

What is the government doing?

The government is reimposing the shutdown of nonessential retail shops, which opened earlier in June after months of lockdown. It is also closing schools from Thursday, and Leicester will stay behind for at least two weeks as the rest of England is allowed back into hairdressers, pubs and restaurants.

What does it mean for the U.S. and the world?

If successful, the local lockdown strategy could be followed by U.S. states and countries around the world, as it would allow the broad easing of restrictions with the option of tailored action to control regional flare ups.

The measures will be reviewed in two weeks.