Home
Stocks
Next Avenue: Why companies need to adapt to the longer-living worker
Prev Article Next Article
This post was originally published on this site 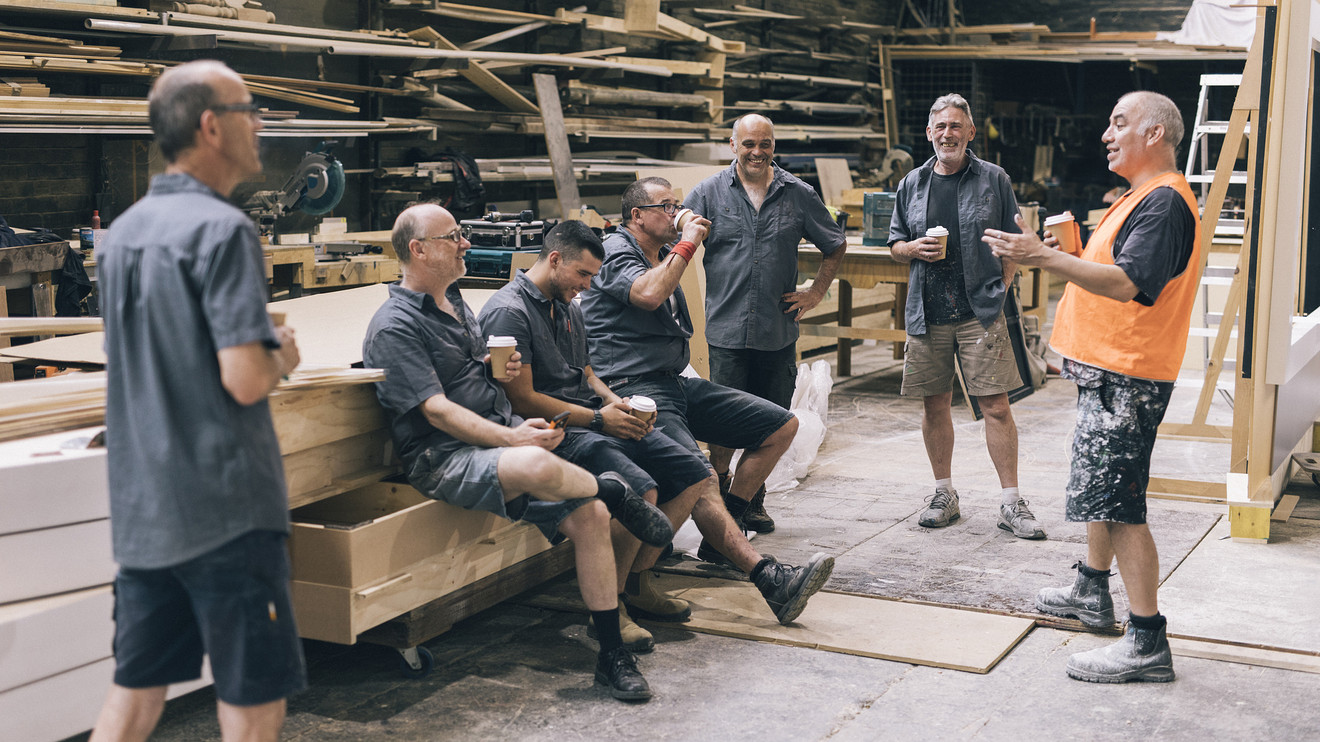 In 2016, London Business School professors Andrew J. Scott and Lynda Gratton published “The 100-Year Life: Living and Working in an Age of Longevity,” a self-help book for our longer lives. Now they’re back with a sequel: “The New Long Life: A Framework for Flourishing in a Changing World,” with tools for individuals, employers, higher education and the government to navigate the challenges of longevity. In this excerpt, the authors explain why and how employers need to better serve their older workers.

It is imperative that corporate practice catches up with the needs of a 100-year life, the ebb and flow that a 60-year career entails and the flexibility that new technologies will demand.

The three-stage life is deeply embedded in the approach of corporations to their workforce: The young are recruited as they leave full-time education; “high potentials” are promoted in their late 20s and accelerated up several more rungs of the promotion ladder and a hard stop is established for those in their late 50s or mid-60s.

In a multistage life, careers become nonlinear: there are periods of full-time work; time spent taking breaks to recharge or rebuild skills and time out to achieve a better work–life balance. So rather than run the risk of losing valued workers who are embarking on a new stage, it makes sense for firms to offer their workforce the opportunity to ramp up and down their work commitments.

See: Why the coronavirus could pinch your Social Security years from now

Sponsoring educational breaks, sabbaticals or spells of charitable work in the community is a means to achieving this.

How some companies are evolving

Fortunately, some companies are starting to broaden their approach to the whole talent pool.

Welcoming people who have taken up to two years out from work is the focus of an initiative by U.K. telecommunications firm O2. It runs an 11-week paid program to reorient people to full-time work. Barclays Bank has designed an apprenticeship program which targets all ages, including people who have been made redundant midcareer or who decided to retire early.

Longer and nonlinear career paths also require fresh thinking about promotion. They can do this by offering employees the opportunity to extend their skill sets in lateral roles, and by doing so create more flexible career ladders or career nets that will also help facilitate ramping up and ramping down.

One of the overwhelming insights from the research on longevity is the malleability of age and the potential this has for enabling people to be economically productive into their 70s. Yet many people are currently blocked from working longer by a corporate policy of retirement at the age of 65 or 60 or even earlier.

This has to change — and fast.

Why new policies for older workers are essential

While some firms are offering older workers the possibility of continued employment, few have created a systematic way of supporting people to work into their 70s and 80s. Instead they offer employees a binary choice; either full-time work or full-time retirement. This is far from what people want or need.

A way to achieve this is to design optional retirement paths, including the possibility to carry on full-time as well as more flexible, phased paths to the end of work.

The Japanese conglomerate Mitsubishi MSBHY, +0.46% has created an independent company, Mitsubishi Heavy Industries, to specifically make use of the skills of workers who are past the traditional retirement age. These focus on managerial positions, but the gig economy offers the opportunity to refashion retirement for a wider range of workers.

The time has also come to talk openly about age, promotion and wages.

A major block to extending working careers is the implicit link between age and wage. In many industries, wages rise over time with job tenure. The result is that older workers become more expensive and are therefore often the first to be laid off during economic downturns.

Read: How grim is the outlook for aging in America?

There needs to be real social ingenuity to tackle this challenge. One way is to develop more flexible pay structures combined with more flexible approaches to working time. Many workers over 60 would like to continue working, but often not on the same full-time basis.

Also see: Why millions of older workers will pay a big financial price—forever—from the coronavirus

However, there is surprisingly little robust evidence showing the relationship between age and productivity and certainly no simple correlation.

Also, not only are older people on average physically healthier than in the past, the role of physical work is declining. This effect should get even stronger in the years ahead as robotics support the performance of physical labor and AI serves as a kind of cognitive prosthetic.

The nexus between longevity and the technological will become ever more powerful going forward. So, it is crucial, therefore, that firms adapt now — not just to enable human flourishing, but also to ensure their own success.

Andrew J. Scott and Lynda Gratton are co-authors of “The New Long Life: A Framework for Flourishing in a Changing World” and “The 100-Year Life.” Scott is professor of economics at the London Business School and consulting scholar at Stanford University’s Center on Longevity. Gratton is professor of management at the London Business School, where she directs the course on the Future of Work.

This article is reprinted by permission from NextAvenue.org, © 2020 Twin Cities Public Television, Inc. All rights reserved.