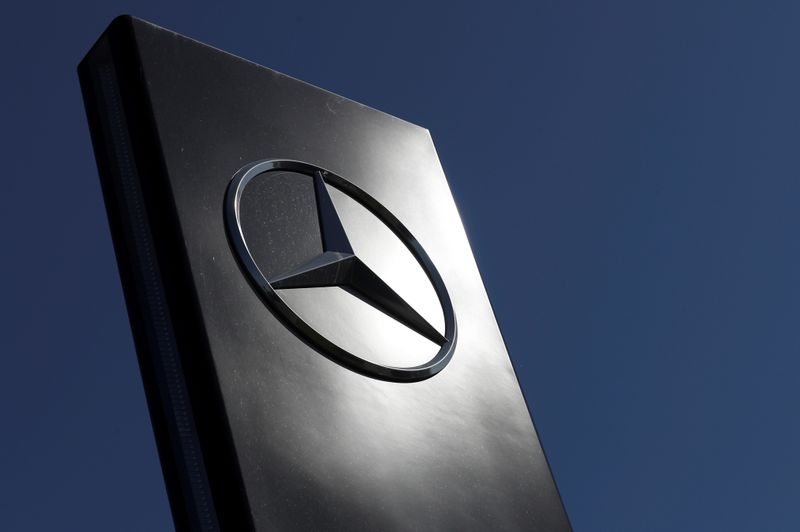 Daimler’s adjusted earnings before interest and taxes (EBIT) as well as the adjusted earnings before interest and taxes at its Mercedes-Benz Cars & Vans are above market expectations, the Stuttgart-based company said in a regulatory statement. Daimler said it expected an EBIT loss of 1.68 billion euros in the second quarter, and an adjusted operating loss of 708 million euros during the same period.

Daimler is due to present second quarter earnings on July 23.