Home
Market
Bristol Myers lifts annual profit view on hopes of pickup in patient visits to doctors
Prev Article Next Article
This post was originally published on this sitehttps://i-invdn-com.akamaized.net/trkd-images/LYNXNPEG750TO_L.jpg 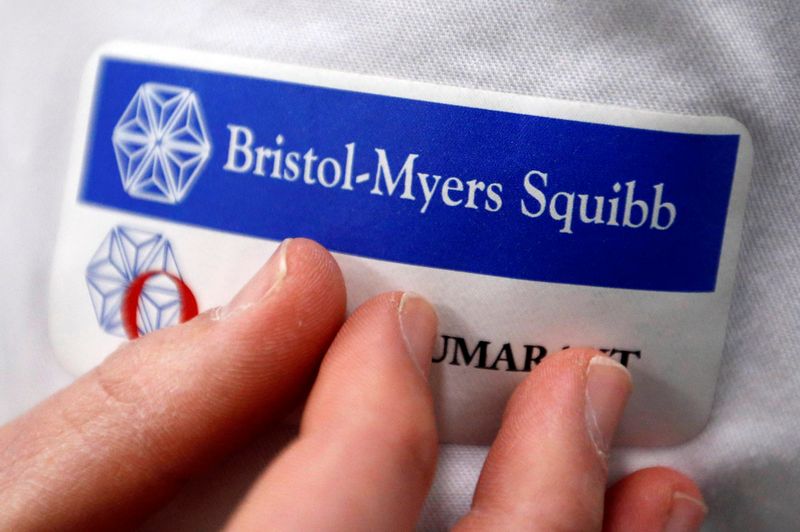 The U.S. drugmaker said it expects demand from new patients and for its products administered by doctors to start recovering in the third quarter and fully recovery in the fourth quarter.

Other companies such as Pfizer Inc (N:PFE) and Bristol’s close rival Merck & Co (N:MRK) also expect medical visits to return to normal by the fourth quarter.

The company’s total revenue rose 61.5% to $10.13 billion in the second quarter, above Refinitiv estimate of $9.97 billion, mainly due to its $74 billion buyout of Celgene (NASDAQ:CELG).

Sales of its cancer drug Opdivo, however, fell 9% to $1.65 billion, roughly in line with analysts’ estimates. Sales of blood thinner Eliquis, which it shares with Pfizer, rose 6% to $2.16 billion.

Bristol reported a net loss of $85 million, or 4 cents per share, in the quarter ended June 30, compared with a profit of $1.43 billion, or 87 cents per share, mainly due to amortization of assets and higher costs from the Celgene deal.