Home
Stocks
As TikTok sues Trump administration over ban, here’s how the delayed U.S.-China trade talks are now powering ahead
Prev Article Next Article
This post was originally published on this site 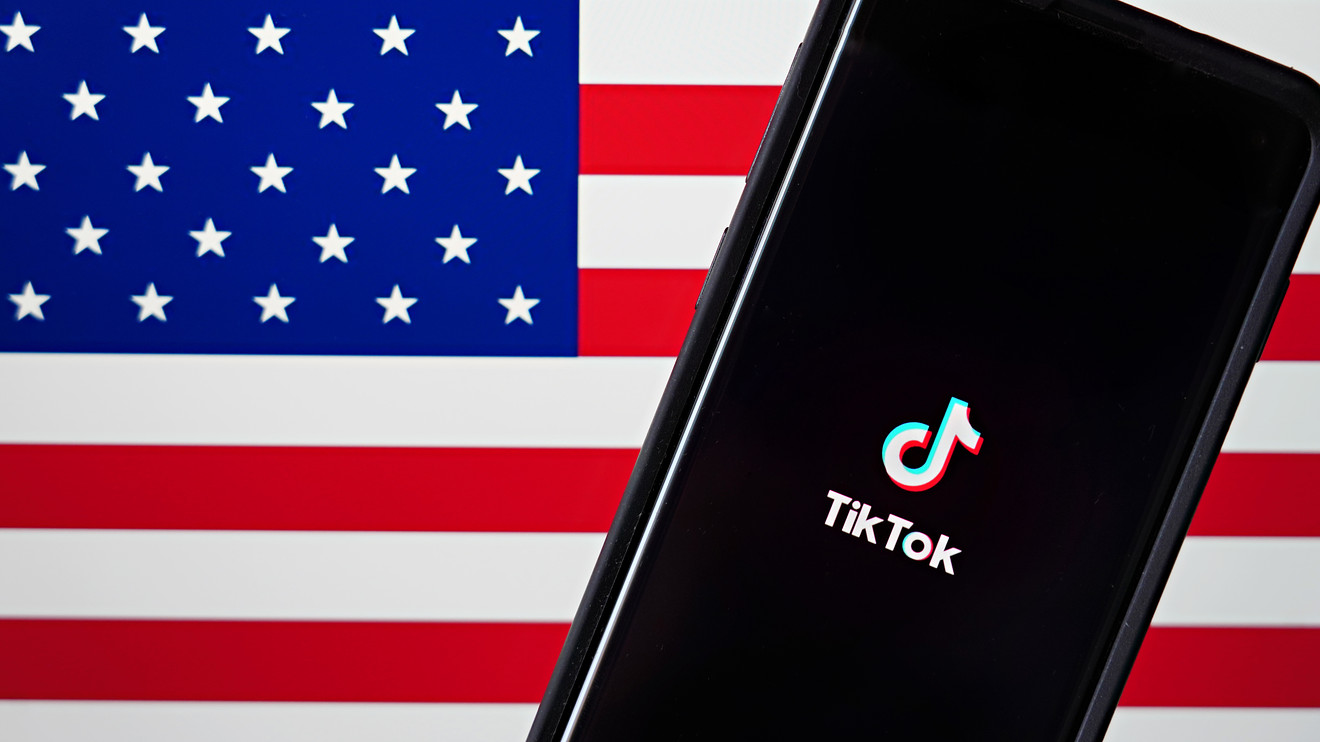 The U.S. and China have held talks over their so-called “Phase 1” trade deal, after discussions were delayed earlier this month.

In a call that included Vice Premier Liu He, U.S. Trade Representative Robert Lighthizer and Treasury Secretary Steven Mnuchin, China said that there was a “constructive” trade discussion on coordinating economic policies and agreed to continue pushing forward the implementation of the Phase 1 trade deal.

“Both sides see progress and are committed to taking the steps necessary to ensure the success of the agreement,” the U.S. trade representative’s office said in a statement. The call was originally expected on Aug. 15, but during an election campaign event in Arizona last week President Donald Trump said he had postponed the talks, stating: “I don’t want to talk to China right now.”

The two sides discussed greater protection for intellectual property rights as well as “significant” increases in purchases of U.S. products by China, among other issues that have been sticking points in negotiations over a Phase 2 deal.

Trump has ratcheted up the pressure on Chinese technology companies in recent weeks, using executive orders to ban the popular short video app TikTok and social media platform WeChat, which Washington has accused of being a national security threat. This week, TikTok’s owner ByteDance launched a legal challenge against Trump’s decision, arguing that the move was motivated by politics, not national security.

The outlook: The tone of the latest talks contrasts with the election campaigning of Trump, who said on Sunday in an interview he would be open to completely decoupling from China. Craig Erlam, senior market analyst at OANDA Europe, said the talks were the “one bright spot” in an otherwise very strained relationship between the world’s two largest economies, amid growing tensions over a range of issues.

Read: Rio Tinto blew up two 46,000-year-old caves in Australia, and now its CEO is being docked millions