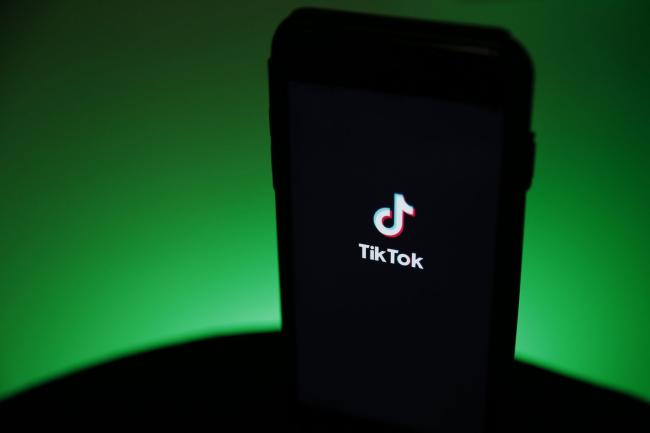 China emphasized its right Thursday to approve or block the sale of technology abroad, confirming it will play a critical role in the sale of TikTok’s U.S. operations to suitors including Microsoft Corp (NASDAQ:MSFT). and Oracle Corp (NYSE:ORCL).

Beijing’s assertion jeopardizes negotiations over the sale of ByteDance Ltd.’s prized international asset, a complex deal already under scrutiny by Donald Trump’s administration. The Chinese government on Friday added several artificial intelligence features to a list of export-restricted technologies, effectively gaining the right to block a deal by targeting features such as the recommendation algorithms essential to the viral video service.

The regulatory changes aren’t targeted at specific companies, Gao Feng, spokesman for the Ministry of Commerce, stressed during a weekly online briefing. But companies should consult with the relevant government agencies should any technology they employ fall under the list, he added.

“If related enterprises are transferring technology abroad during trade, investment or technical cooperation that fall under the regulations, they are advised to immediately consult provincial-level commerce department offices and handle that in accordance with the law,” he said.

Beijing’s last-minute entry and its opaque deal-approval process increase the likelihood a sale could get held up and Trump will then move ahead with a TikTok ban ahead of November’s election. It’s likely the need for approval from two geopolitical rivals will push any final deal beyond the November vote in the U.S., a person familiar with the matter has said.

ByteDance founder Zhang Yiming is now said to be reconsidering his options and may well seize upon Beijing’s last-minute involvement to tie up a deal. For China, the move helps it gain leverage to prevent what state-run media called the “theft” of technology while underscoring to the U.S. it has intellectual property worth protecting.