Home
Market
Exclusive: French government request that LVMH delay Tiffany deal was only advice
Prev Article Next Article
This post was originally published on this sitehttps://i-invdn-com.akamaized.net/trkd-images/LYNXMPEG881MD_L.jpg 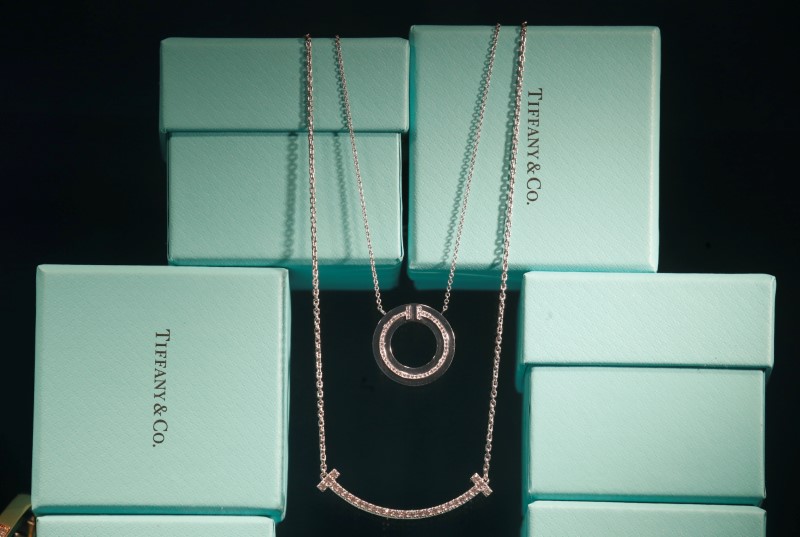 The letter has sparked a furor after LVMH said on Wednesday it was walking away from the deal – which would have been the biggest of its kind in the luxury goods industry – citing the French request, saying it had made the transaction impossible.

The letter, signed by Foreign Minister Jean-Yves Le Drian, urged LVMH to delay the closing of the acquisition from Nov. 24 until Jan. 6, 2021, given the threat of additional U.S. tariffs against French products.

LVMH’s Financial Director Jean-Jacques Guiony told reporters that the group had been obliged to comply, and given it had no desire to extend negotiations, it could not complete the deal.

The French government source said the letter had a “political value” and was meant to alert LVMH to the risks of pursuing the deal just as France wrangles with the United States over trade tariffs – but it was not binding.

“They are free to take the letter into account or not,” the source said, adding that the French government was not a stakeholder in the firm.

According to a translated version of the letter released by Tiffany, Le Drian urged LVMH to take action at a time when the government was trying to dissuade U.S. authorities from slapping retaliatory tariffs on sectors like luxury goods from January.

“In order to support the steps taken vis-a-vis the American government, you should defer the closing of the pending Tiffany transaction until January 6, 2021,” the letter distributed by Tiffany read.

There would be no French government compensation for LVMH as a result of the Tiffany deal collapsing, the source said. Guiony earlier declined to comment on whether LVMH would seek compensation. He also shrugged off suggestions that LVMH had used the letter as a pretext to walk away from the deal.