Home
Stocks
Outside the Box: Before attempting to reform the police, we must discover what actually works
Prev Article Next Article
This post was originally published on this site 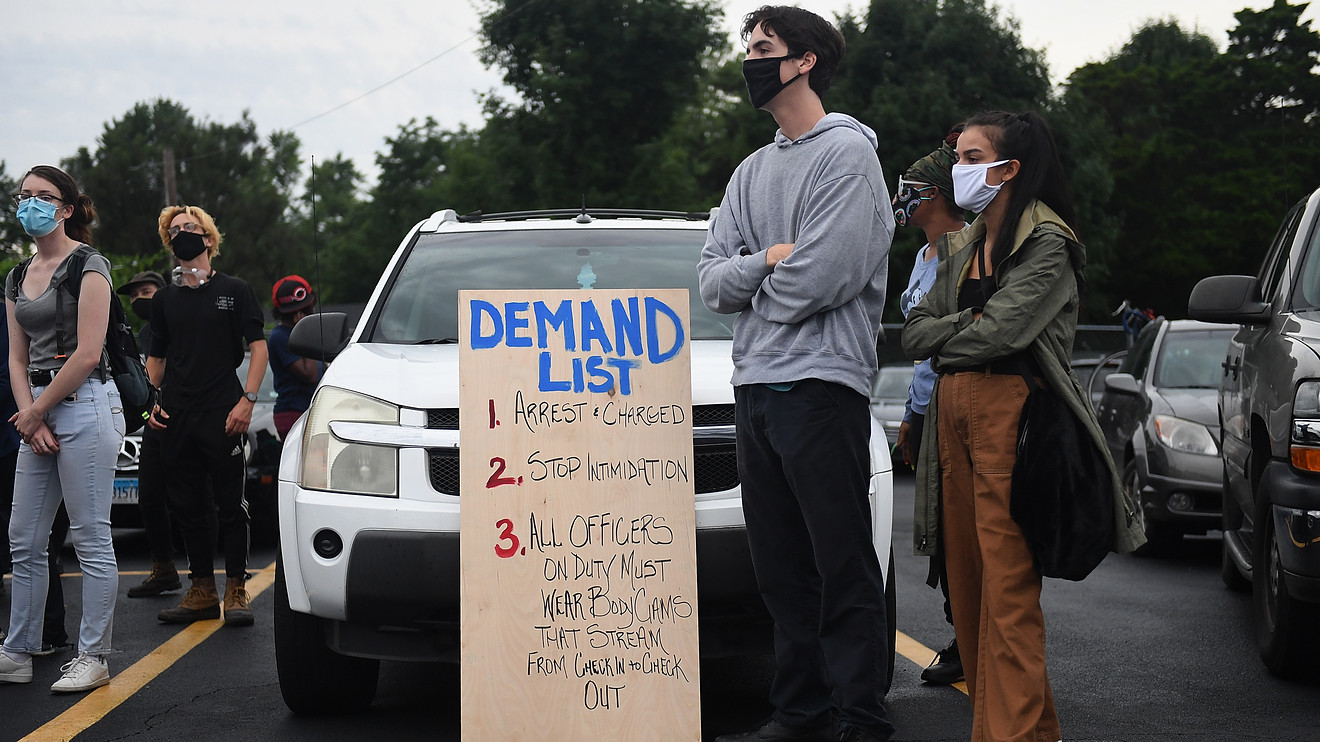 In the wake of George Floyd’s killing and the deaths of other unarmed Black Americans by police, the national feeling that America’s police departments alone cannot reform themselves is a growing sentiment. I agree — but not for the same reasons as activists or the majority of those calling for change.

After the race riots in the 1960s, President Lyndon Johnson convened the Katzenbach Commission to assess and review the state of the criminal justice system, including law enforcement. The resulting report called to improve policing through research and education — effectively to professionalize the vocation of policing.

Unfortunately, as a nation we have not followed that call for research in policing. Instead of advancing a research agenda, policing as a profession is locked in a reactive loop that requires it to make changes based on shifts in politics or public opinion rather than what works. This inhibits the policing profession from learning from data and research in the way that other professions such as medicine, psychology and social work have done.

The dollars committed to police research are dismal. The federal government allocated $26.2 billion for research to a variety of issues in 2020, and only $36 million went to the National Institute of Justice, the federal agency responsible for criminal justice research. By comparison, the damage estimates from the riots in Minneapolis alone are approximately $25 million.

Criminal justice research receives 0.13% — not even 1% — of federal research dollars. This is funding for courts, corrections and policing research. When so little monies are allocated to researching policing issues, how can the policing profession be expected to improve?

“ Most police agencies review crime data, yet most do not review officer data — where their officers patrolled, how many stops were made or why the stops were made. ”

There is no national organization like the Federal Aviation Administration or the U.S. Fire Administration that assists those professions with learning from their mistakes by investigating not only the practices surrounding crashes and fires but those would-be accidents that were averted. They examine the culture and practices, and they accumulate data from incidents in the U.S. so the profession can learn.

And academic research is not filling the void. Research is usually based on publicly available information, not interviews with those involved nor examination of contributing factors.

The bottom line is that a police department can reform itself if allowed, but not without solid plans, resources, the necessary support and accountability. Here are some ideas on how.

• Policing needs a national organization like the FAA to examine standardized data on police use of force incidents and conduct root-cause analyses at an aggregated level. This would determine whether police shootings are occurring because of training issues, natural human error or bias.

This approach is not novel; it is like what the FAA does in investigating plane crashes.

Having one agency investigating all officer involved shootings would allow for an unbiased review of the incident and — for the first time — to aggregate data at a national level. The goal would be to improve police practice through the objective review of critical incidents that would then provide meaningful guidance based on the findings and research.

• Policing also needs a U.S. College of Policing. The UK College of Policing is a professional body made up of researchers and practitioners that provides the policing profession with the “skills and knowledge necessary to prevent crime, protect the public and secure public trust.” The College develops the research and infrastructure for improving evidence of “what works.” It has created a new Policing Education Qualification Framework (PEQF), with the aim of creating consistent, national education levels with a focus on making evidence-based policing an integral part of the education. American policing needs to follow research, not opinion, to reform itself.

Today, officers function as “independent contractors.” They show up for roll call at the beginning of their shift to receive their assignment, departmental updates and information on offenders or areas of concern. Once officers are released from roll call and are not responding to calls for service, they are free to roam their beats and engage in proactive police strategies of their choosing.

Officer proactivity can be mapped by street segment showing where police officers spend most of their time and in what neighborhoods. Using census data, police executives would be able to determine whether their socioeconomically disadvantaged communities are being overpoliced and underserved.

The common mantra is police cannot reform themselves because of the thin blue line, insular thinking and refusing to change culture. I would argue policing cannot reform itself due to a lack of research support and the constant shifts in priorities due to political influence. There are examples of solutions from other professions and countries; we just have to be willing to put aside our political leanings and opinions and first fund the research, and then follow it.

Renée J. Mitchell retired from the Sacramento Police Department as a sergeant after 22 years. She is currently a senior police researcher with RTI International, a nonprofit research institute based in Raleigh, N.C., and a co-founder and executive board member of the American Society of Evidence-Based Policing.