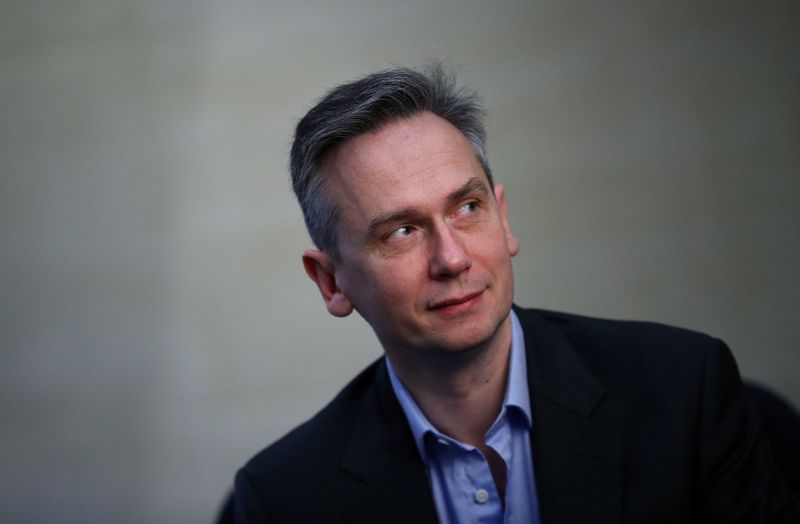 The global miner said on Friday chief executive Jean-Sébastien Jacques and two other executives would step down following an outcry over its decision to detonate part of an ancient gorge that showed 46,000 years of human habitation.

“The leadership changes at Rio Tinto today are significant in many ways, including showing that investors and other stakeholders will hold companies to account on their ESG performance,” she said.

“This is the social license to operate. If you don’t adhere to appropriate conduct and standards you’re going to fall foul of investors,” he said.

Ben Cleary, a partner at Tribeca Investment Partners said the Rio departures were a big moment for the mining industry.

“For the CEO and a couple of senior management to go over an ESG issue, it’s just going to reverberate through board rooms throughout the resource sector,” he said, adding that it could slow down the sector.

Rio’s detonations, which allowed it to access higher grade ore, also came amid a wider movement in Australia focused on the treatment of Aboriginal groups, who fall behind the general population on markers ranging from child mortality to literacy.

Land rights barrister Greg McIntyre said it was too early to say whether Rio’s move signalled a turning point in relation to dealings with Aboriginal groups.

“What it does indicate is that this issue is being taken seriously, which is a positive development, but it’s not a solution to the problem.”