Home
Market
Day Ahead: 3 Things to Watch for September 17
Prev Article Next Article
This post was originally published on this sitehttps://i-invdn-com.akamaized.net/news/LYNXMPEA7K0PM_M.jpg 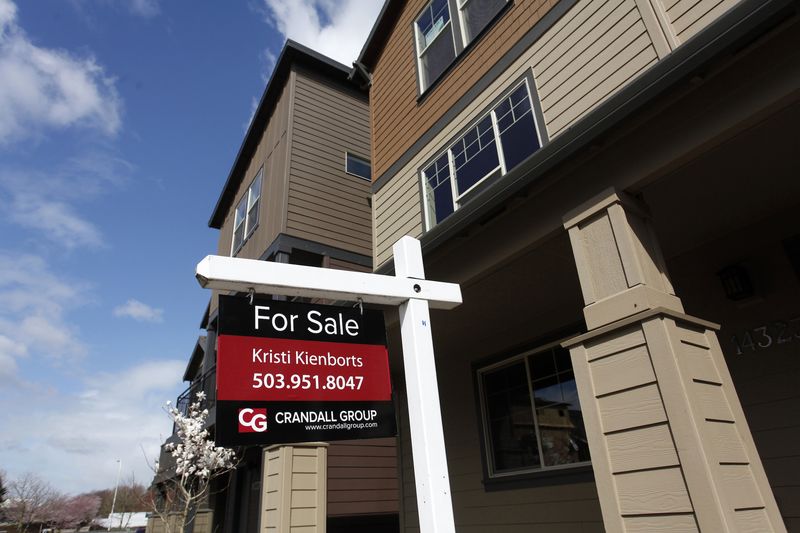 Investing.com — Stocks initially surged Wednesday when the Federal Reserve said it would hold rates steady and vowed not to raise them until 2023, but technology didn’t join in the festivities.

Heading into the closing bell, however, stocks lost momentum and erased earlier gains, with the S&P 500 even going negative.

Tech stalwarts like Apple Inc (NASDAQ:AAPL) and Facebook Inc (NASDAQ:FB) helped lead the declines, along with Tesla Inc (NASDAQ:TSLA). Snowflake Inc (NYSE:SNOW)rolled out the biggest software IPO on record, more than doubling at the open.

The week is set to be a big one for IPOs, with several more on tap for Thursday. Jobs and home building data are also on deck.

Investors continue to pounce on new stock offerings, especially in the tech sector, despite high prices. Cloud software maker Snowflake proved that on Wednesday, more than doubling when it opened from its $120 IPO price. The shares soared as high as $319 and settled back in the $260 range by the end of trading.

It’s the biggest week for IPOs since May 2019, with Snowflake being the biggest so far this year. Also due out this week are IPOs from Amwell, a telehealth company, and Dyne Therapeutics, a muscle disease therapeutics company.

Thursday is the weekly report on jobless claims, which have been holding steady in recent weeks. The numbers are due out at 8:30 AM ET (1230 GMT). Initial jobless claims are expected to come in at 850,000, which would be a slight tick down from the 884,000 claims the prior week. Continuing claims are expected to be in the neighborhood of 13,000, down from 13,385 the previous week.

The four-week average for jobless claims is around 970,000. On Wednesday, the Federal Reserve projected the year-end unemployment rate to be 7.6%, down from an earlier projection of 9.3%. The jobless rate in August was 8.4%.

Housing starts for August are estimated to be around 1.48 million compare to 1.49 million the prior month, a positive sign of economic recovery. The report is also due out at 8:30 AM ET (1230 GMT).

Homebuilder stocks jumped more than 3% each on Wednesday and are having a strong year despite the interruptions caused by Covid lockdowns. LGI Homes (NASDAQ:LGIH) is up 63% this year, Lennar Corporation (NYSE:LEN) and D.R. Horton Inc (SA:D1HI34) are up more than 40%, PulteGroup Inc (NYSE:PHM)is up 19% and Toll Brothers Inc (NYSE:TOL) is up 13%.