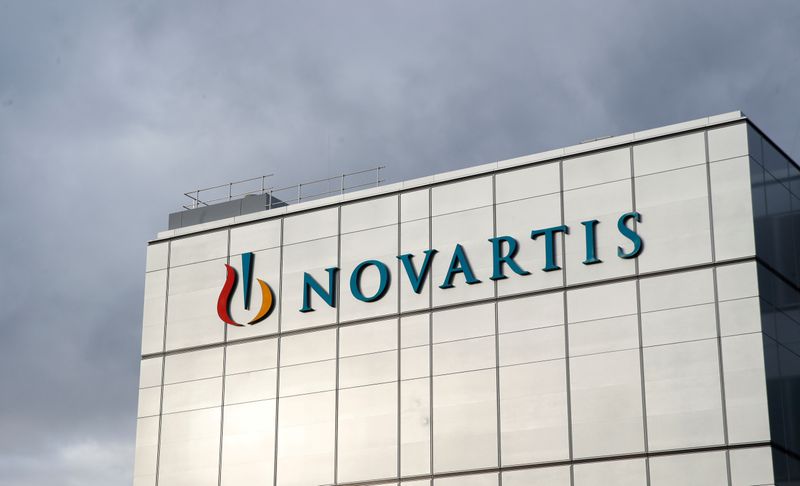 The money has been sequestered from the company’s Italian unit Novartis Farma SpA, suspected of selling medicines to hospitals at inflated prices as part of a scheme to fraudulently obtain reimbursement funds from the regional government.

Novartis said in a statement it rejected the “groundless” accusations of the Milan prosecutors and had behaved with full transparency.

Finance police conducting the investigation say that nine private hospitals in Milan took part in the scheme between 2013 and 2018, hurting the finances of the Lombardy region around Italy’s financial capital.

According to the seizure decree, seen by Reuters, the hospitals were reimbursed in full by the region, omitting to declare that the real price they paid was lower thanks to credit notes issued to them by the pharmaceutical companies.

The San Donato group, the company that runs the hospitals, already paid 10.2 million euros in damages to the Lombardy authorities in December last year.

Novartis said it was not aware of the economic or accounting arrangements in place between the hospitals it sells pharmaceuticals to and the regional governments they deal with.

Mylan Italia, the Italian unit of multinational pharmaceutical group Mylan (O:MYL), is also among the companies involved in the investigation, the document shows.

The company has filed a plea bargain proposal for a fine of 200,000 euros and a confiscation of 1.2 million euros, according to a source with direct knowledge of the matter.

The request has received a green light from the public prosecutor’s office and it will now be up to a judge to decide whether to accept it, the source added.