Home
Market
What's the real impact of Trump's action against TikTok?
Prev Article Next Article
This post was originally published on this sitehttps://i-invdn-com.akamaized.net/trkd-images/LYNXMPEG8H1OJ_L.jpg 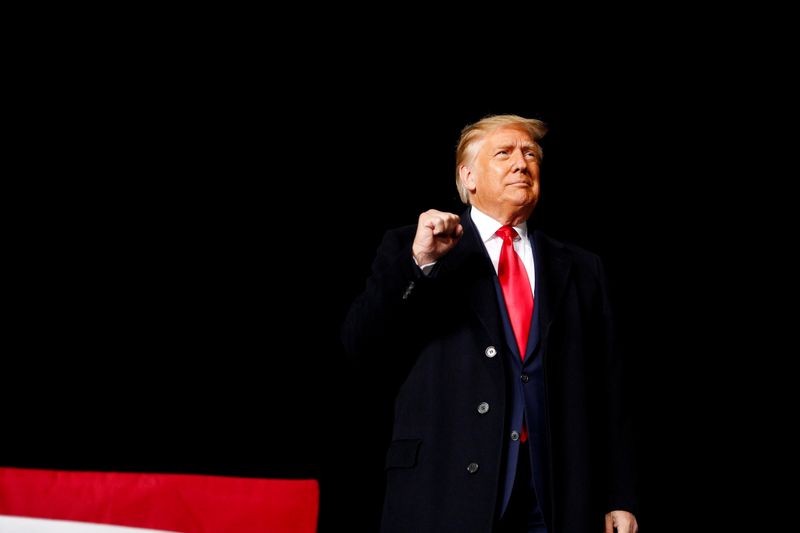 Below are questions and answers on what this means for users, the political implications and how this will impact the companies involved.

Initially, not much. They will not be able to download updates and may miss new features and fixes. But on Nov. 12, the app could become slower or harder to use because American companies will be barred from providing back-end hosting services that help the app function smoothly. TikTok said in a statement Friday those changes would amount to a “ban.”

HOW WILL NEW TIKTOK USERS BE AFFECTED?

Beginning Sunday, the app will no longer be available for download from app stores in the United States, greatly reducing the number of new U.S. users. Some may find workarounds, such as traveling to a foreign country to download the app or using a virtual private network, a U.S. official said. Users could also still sign up and watch videos via TikTok’s website, but they will not be able to post videos without the mobile application.

WHAT ARE THE POLITICAL IMPLICATIONS OF THE TIKTOK BAN?

TikTok will not see major changes until after the election, so the issue’s influence on the presidential race is unlikely to grow significantly. President Donald Trump could still be seen by some as defending U.S. interests by threatening to ban a Chinese app, and some may see him as avoiding a decision or arranging a deal for a political ally, in Oracle Chair Larry Ellison.

WHAT DOES THIS MEAN FOR ORACLE’S DEAL TO PARTNER WITH TIKTOK?

The ban will ramp up pressure on TikTok’s owner ByteDance and potential suitors including Oracle Corp (NYSE:ORCL) and Walmart (NYSE:WMT) to put together a deal that is agreeable to President Trump as soon as possible. If a deal is reached before Sunday, there is a chance new downloads will not be blocked and that TikTok can go about its business.