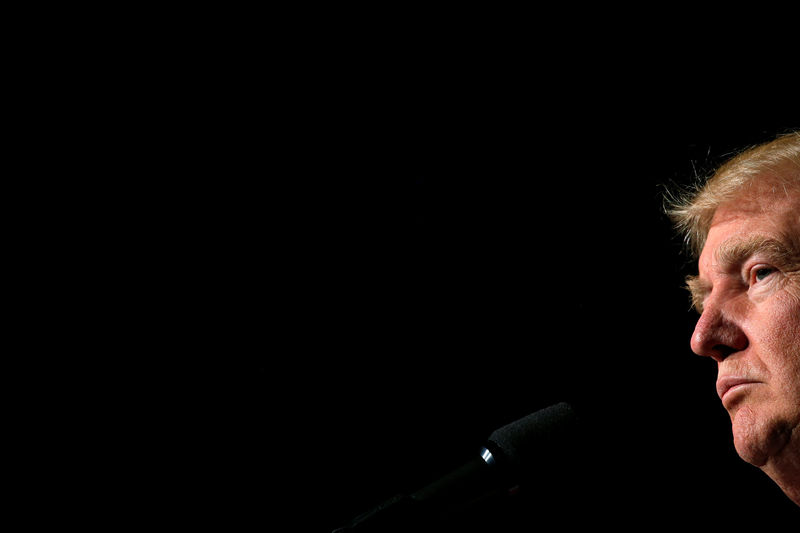 Earlier Friday, President Trump confirmed, via a tweet, that he and the First Lady had tested positive for the virus, just hours after it was confirmed that trusted advisor Hope Hicks had also been infected.

White House physician Dr. Sean Conley said in a letter that the president and first lady were “both well at this time,” and he expected Trump “to continue carrying out his duties without disruption while recovering.”

However, this development comes just a month before the presidential election and clearly raises questions about the political process, particularly as others at the highest levels of government could also have been exposed.

“What is getting me worried more than anything else is the question mark over the legitimacy of the election process,” said David Arnaud, a fixed income fund manager at Canada Life Asset Management, in a Reuters report.

The market had already been unsettled by House Speaker Nancy Pelosi and Treasury Secretary Steven Mnuchin being unable to reach agreement on a new stimulus deal on Thursday, having previously raised hopes that it would be done.

The focus as far as the data slate is concerned will be on the widely watched nonfarm payrolls number, which is due at 8:30 AM ET (1230 GMT). It’s forecast to come in at 850,000 for September, compared with 1.3 million for August. The unemployment rate is expected to fall to 8.2% for September, from 8.4% in August.

Additionally, the University of Michigan Consumer Sentiment Index is forecast at 79 for September, versus 78.9 the previous month.

In corporate news, airlines, hotel owners and cruise operators are being hard hit in premarket trade as sentiment surrounding these companies, which have been severely impacted by the virus, deteriorates.

Oil prices weakened Friday, continuing the selloff from the previous session and hitting three-week lows on concerns over demand amid a resurgence in Covid-19 cases, with the President’s infection amplifying the concern.

U.S. crude futures traded 4.3% lower at $37.06 a barrel, while the international benchmark Brent contract fell 4.1% to $39.25. Both contracts fell more than 3% Thursday, and are on course for a second consecutive week of declines.