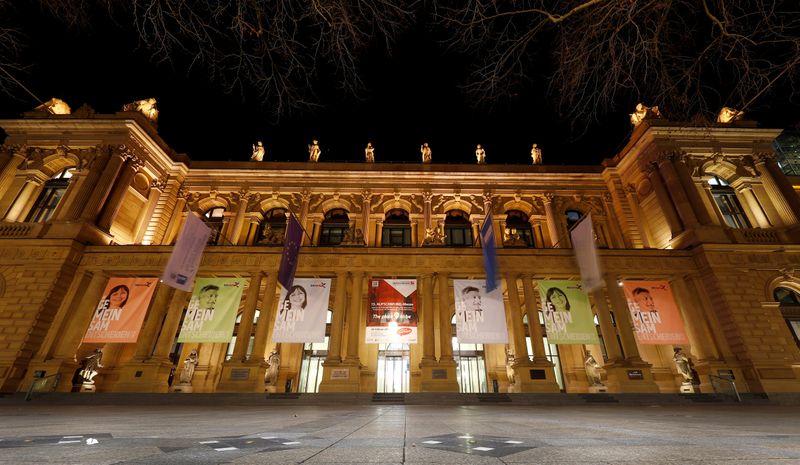 In a set of proposals outlining reforms to Germany’s leading index, which are being put forward to investors in a consultation, Deutsche Boerse also suggested reducing the number of constituents in the mid-cap index (MDAXI) to 50 from 60.

“It is no secret that I personally would welcome the expansion of the DAX 30 to a DAX 40,” Chief Executive Theodor Weimer said.

The exchange operator also wants to toughen corporate governance rules in the wake of the Wirecard (DE:WDIG) scandal and has proposed banning companies from the DAX if they fail to submit their quarterly figures on time.

In addition, proven profitability should be a requirement for joining the DAX, according to the proposals.

Companies where sales of controversial weapons make up more than 10% of sales should also be excluded from the DAX selection indices, which include the DAX, MDAX, TecDAX and SDAX, Deutsche Boerse said.

Investors now have until Nov. 4 to voice their opinions on the proposal. Deutsche Boerse said it would publish the results of the consultation, as well as any decision on changes to the index rules, by Nov. 23.