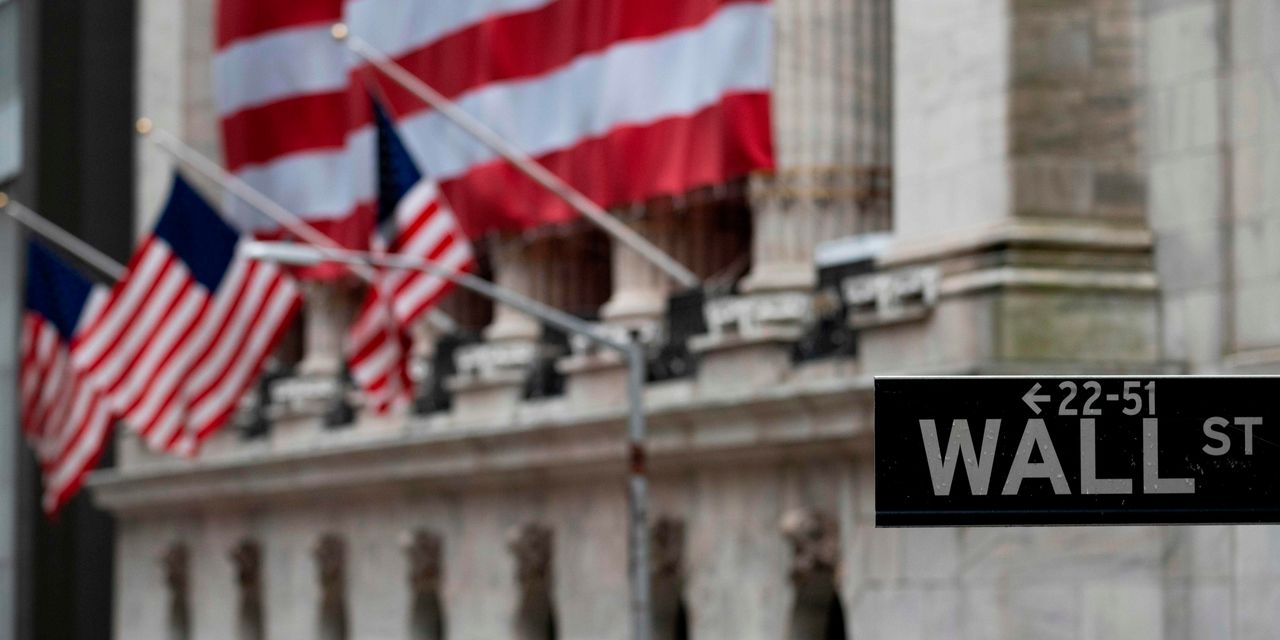 U.S. stock-index futures were trading sharply lower early Thursday, suggesting a third day of falls for equities, following losses in Asia and Europe overnight as new restrictions were imposed to combat rising coronavirus cases in many parts of the world.

How are stock benchmarks performing?

Concern about the impact of rising numbers of COVID-19 cases and fading hopes for any further fiscal stimulus from Congress before the November elections are weighing on investor sentiment, while digesting third quarter earnings reports.

France joined the U.K. in imposing fresh social restrictions, including declaring a state of emergency and a nightly curfew in a number of metropolitan regions across the country. The U.K. has been tightening social restrictions also to help limit the spread of the outbreak.

Against that backdrop, market participants have been reacting to a news a lack of progress in negotiations between House Speaker Nancy Pelosi and U.S> Treasury Secretary Steven Mnuchin to strike a deal on an additional round of stimulus to help stem economic hardship from the COVID-19 pandemic. Talks have been stalled for weeks but investors have placed bets that a deal of some kind will be struck if not after the U.S. presidential election on Nov. 3, then early in 2021.

Looking ahead, U.S. weekly jobless claims data, a closely watched high-frequency date point in the pandemic era, is to be released at 8.30 a.m. Eastern. Economists expect the data to show an additional 830,000 Americans filed for unemployment benefits last week.

Among Fed speakers, Raphael Bostic, president of Federal Reserve Bank, of Atlanta, a nonvoting member of the central bank this year, will speak at 9 a.m.; Randal Quarles, vice chairman of supervision at the Fed will deliver a speech about the response to COVID to the Institute of International Finance at 11 a.m., while Dallas Fed President Robert Kaplan is set to speak at the U.S. India Chamber of Commerce at the same time.