Home
Market
AMC to reopen more cinema theaters in the United States
Prev Article Next Article
This post was originally published on this sitehttps://i-invdn-com.akamaized.net/trkd-images/LYNXMPEG9I11C_L.jpg 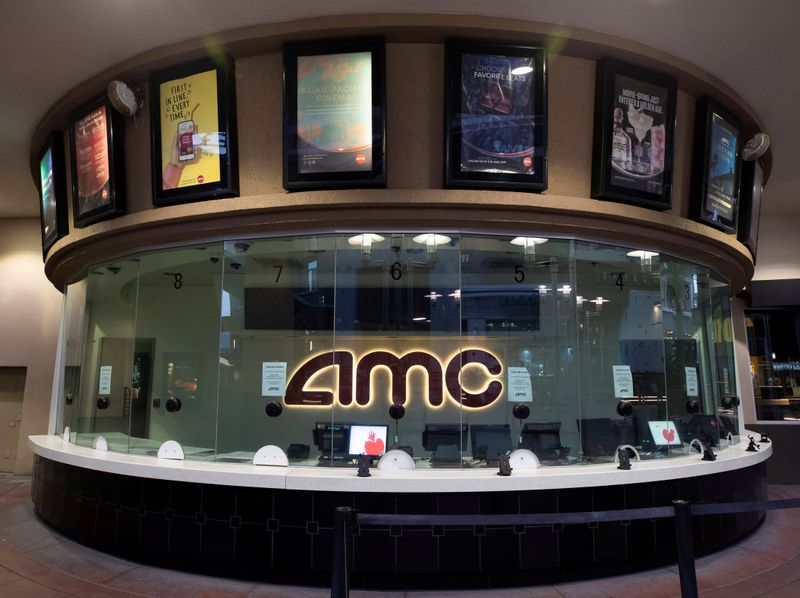 Shares of the theater chain operator, that have slumped nearly 60% this year, were up more than 5% at $3.20 in premarket trading.

New York Governor Andrew Cuomo said on Saturday movie theaters outside of New York City will be allowed to reopen on Oct. 23 after a months-long hiatus spurred by the COVID-19 pandemic.

While bigger chains such as AMC Entertainment, Cineworld Group (L:CINE) and others have reopened many locations, audiences have been thin, with a delay in movie releases an added setback for the entertainment industry.

Small and mid-sized theater companies have said they may not survive the impact of the pandemic.

Earlier this month, AMC had said that more than 80% of its theaters in the country would remain open as several new movies are lined up for release in October and November.

The move came after Cineworld, the world’s second-biggest cinema operator, said earlier this month it would close all its screens in the U.S. and Britain after studios delayed major releases such as the latest James Bond film.