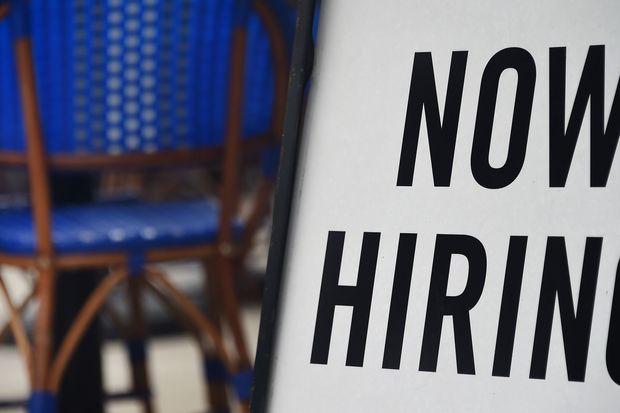 ADP said 307,000 private-sector jobs were created in the U.S. in November.

The increase in hiring last month fell well short of the 440,000 forecast of economists surveyed by Econoday. Automatic Data Processing is the nation’s largest processor of payrolls for business.

Hotels, restaurants and health-care providers created the most new jobs in November. Hiring also increased modestly in construction and manufacturing.

The U.S. Bureau of Labor Statistics on Friday is slated to report its official estimate of how many total government and private-sector jobs were created in November. Economists polled by MarketWatch predict a 466,000 increase.

Although the ADP and BLS estimates move in the same direction over time, there are often large gaps from month to month. That’s especially been the case during the pandemic.

In October, the private sector added a revised 404,000 jobs, the giant payroll processor said. ADP initially put its estimate at 365,000.

Big picture: The disappointing ADP number is the latest sign hiring has slowed after a surge in coronavirus cases across the U.S. If the viral outbreak isn’t brought under control soon, companies could further cut back on hiring and dampen the economic recovery.

Congress is under mounting pressure to extend unemployment benefits amid the latest viral wave, but Democrats and Republicans have been unable to agree for months on the size and scope of another emergency-relief bill.

What they are saying?: The economy continues to add jobs, but at a slower pace than in the summer,” chief economist Scott Brown of Raymond James said. “The ADP payrolls estimate is not a good predictor of the monthly change in the official BLS payrolls.  The two generally trend together over time, but the recovery in BLS jobs has been somewhat stronger in recent months.”