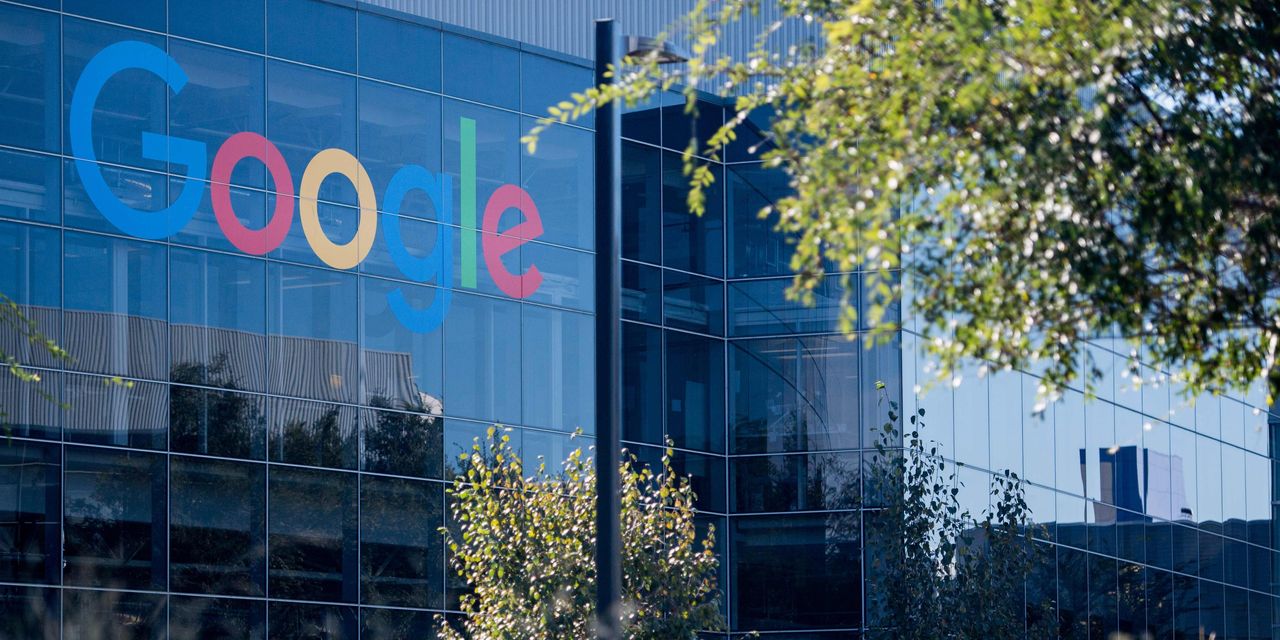 Alphabet Inc .’s Google GOOG, -1.73% told advertisers it is planning to lift its ban on political ads on Thursday after a blackout of more than a month because of concerns over misinformation, according to an email reviewed by The Wall Street Journal.

Google told advertisers Wednesday it will lift its so-called sensitive event policy and allow ads that mention a current state or federal officeholder or candidate, political party or ballot measure, as early voting in the Georgia Senate runoffs begins later this month. The Georgia runoffs on Jan. 5 will determine which party controls the U.S. Senate when President-elect Joe Biden begins his administration.

“While we no longer consider the postelection period to be a sensitive event, we will still rigorously enforce our ads policies, which strictly prohibit demonstrably false information that could significantly undermine trust in elections or the democratic process, among other forms of abuse,” Google said in the email.

Google, along with Facebook Inc. FB, -2.22%, are the biggest digital ad platforms in political advertising. Political campaigns and groups spent tens of millions of dollars advertising on Google, which owns YouTube, and on Facebook, which also owns Instagram, leading up to the general election to influence voters and get out the vote. But both platforms decided to limit political ads before and after the general election in an effort to tamp down the spread of misinformation.

An expanded version of this story appears on WSJ.com

Popular stories from WSJ.com:
– Elon Musk Moves to Texas, Takes Jab at Silicon Valley
– Two in U.K. Suffer Allergic Reaction to Pfizer’s Covid-19 Vaccine
– Will There Be Second Stimulus Check Before End of 2020?