Home
Market
China Launches Probe into Alibaba Over Monopoly Allegations
Prev Article Next Article
This post was originally published on this sitehttps://d1-invdn-com.akamaized.net/content/pic92de1d213bb12f1a6c6f1acb55e463de.jpg 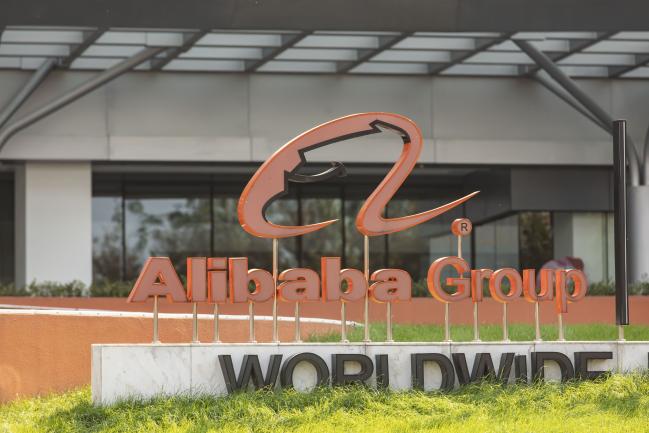 Regulators said separately they’ve summoned affiliate Ant Group Co. to a meeting intended to promote fair competition and consumer rights. Once hailed as drivers of economic prosperity and symbols of the country’s technological prowess, Jack Ma’s Alibaba and rivals like Tencent Holdings (OTC:TCEHY) Ltd. face increasing pressure from regulators after amassing hundreds of millions of users and gaining influence over almost every aspect of daily life in China.