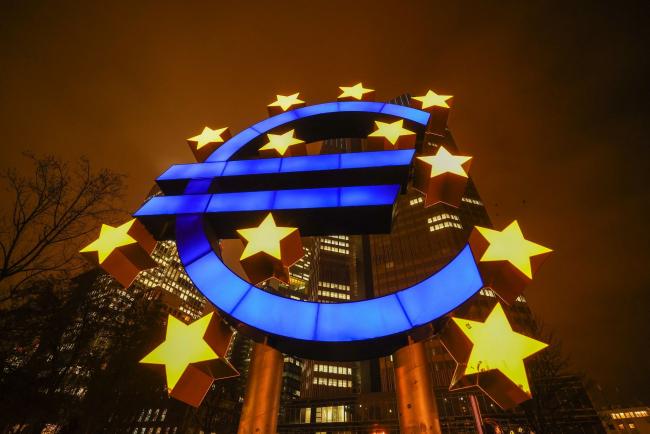 Proposals by ECB supervisory board chair Andrea Enria to give banks more freedom to source funds in one country and lend them in another could generate costs for taxpayers if lenders run into trouble after the money moves, said Tom Dechaene, a director at Belgium’s central bank.

“Banking union is essential, but we can’t put the cart before the horse,” Dechaene, who is also a member of Enria’s supervisory board, said in an interview last week. “Many of the proposals floated especially by bank CEOs would do that.”

The comments underscore the divisions within the ECB on the question of whether and how the regulator should facilitate banking consolidation as the industry struggles to earn a profit. Bankers say national rules fortified after the financial crisis to limit the movement of funds across borders are making deals unfeasible, but politicians are still locked in a stalemate over key issues such as a common deposit insurance that are needed for a banking union.

“We have to distinguish between normal times when cooperation works well and the question of what happens in crises,” said Dechaene, who used to advise companies on deals at Morgan Grenfell, the U.K. merchant bank acquired by Germany’s Deutsche Bank AG (NYSE:DB) in 1990. “The reality is that when things go badly, it’s each country for itself.”

European regulators are still scarred by the aftermath of the 2008 financial crisis, when banks sought to withdraw money from foreign subsidiaries to shore up their operations at home. Banking supervision has improved since the ECB took on direct oversight of big lenders in 2014, but Europe’s financial architecture still isn’t complete, said Dechaene.

If the ECB now allows lenders to move liquid funds freely, it will expose countries to the risk that banks move the cash and leave national deposit insurance systems to pick up the tab in a crisis, said Dechaene. That “put option” is especially valuable to lenders with investment banking activities at the parent level, he said.

Local requirements trap about 200 billion euros ($244 billion) of high-quality liquidity in subsidiaries of big banks, Enria said in a blog post in October titled “Fostering the cross-border integration of banking groups in the banking union.”

“It’s not a supervisor’s business to foster deals,” said Dechaene. He also pushed back against a suggestion by Enria that national regulators could be assuaged if banks pledge to assist foreign units should their health deteriorate.

Bankers could delay their duties in a crisis while shareholders might also sue to protect the interests of the parent company, he said.

“Things move fast in banking and a delay of a few days or weeks could be catastrophic for a subsidiary,” said Dechaene.

Europe needs to make progress on joint guarantees for deposits as well as ensuring banks’ national units have sufficient loss-absorbing debt before watchdogs can lift restrictions on moving liquidity, he said. Still, banks should focus on improving their digital technology rather than simply bulking up, said Dechaene.

“If you set aside the consultants and M&A bankers, most people would say that the scale benefits dwindle at some point,” he said. “Investment bankers are the last constituency I am worried about.”

(Updates with comments on mergers in 14th paragraph)