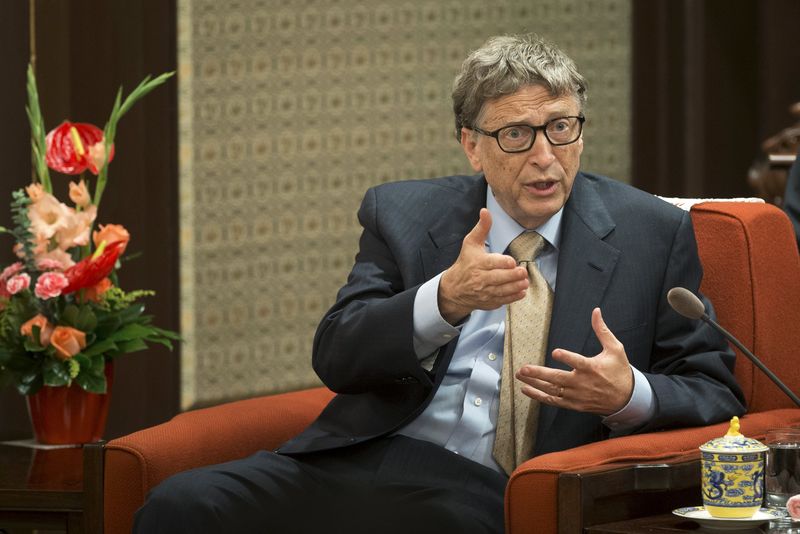 Investing.com — Electric-car battery developer Quantumscape Corp (NYSE:QS)’s shares plunged as much as 40% on Monday, the largest drop in its short life.

QuantumScape, for those who don’t know, was until now an almost $50 billion market cap company after shares had surged more than 250% since its Nov. 27 merger with a blank-check company. That valuation put it above the likes of Ford Motor Company (NYSE:F) and Fiat Chrysler Automobiles NV (NYSE:FCAU) and within range of General Motors (NYSE:GM), for comparison.

The firm is backed by Volkswagen AG (OTC:VWAGY) and Bill Gates, among others. The billionaire Microsoft (NASDAQ:MSFT) founder earlier this year said in a blog post that QuantumScape’s technology — solid-state batteries — are a key making EVs a “realistic option for every car owner.”

There wasn’t much in the way of news explaining the drop, save for a post on Seeking Alpha from Brian Morin, who identifies himself as the chief executive officer of apparent rival Soteria Battery Innovation Group. He notes that while QuantumScape’s science is “very good,” their batteries are unproven and will likely never achieve the performance they claim.

Only one analyst covers the stock, according to Dow Jones, and Bernstein’s Mark Newman has a price target of $28 on the stock.