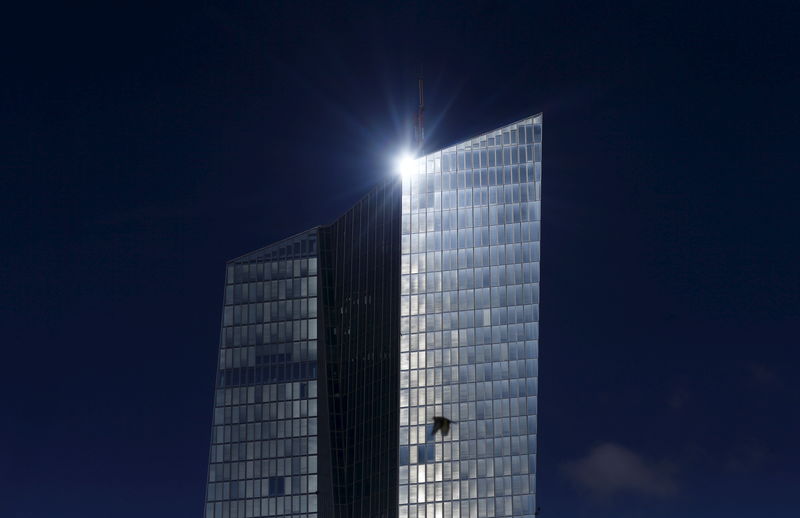 Banks advanced the most, up 2.5%, while other cyclical sectors such as automakers and insurers added more than 1%.

While the final votes are yet to be counted in the run-off elections, markets appeared to price in a ‘blue wave’ that could usher in larger fiscal stimulus and pave the way for President-elect Joe Biden to push through greater corporate regulation and higher taxes.

In Europe, a pullback in healthcare, food & beverage and tech shares capped gains in major bourses.