Home
Stocks
The Margin: Texas fifth-grader cashes in the GameStop shares his mom gave him for Kwanzaa — for almost $3,200
Prev Article Next Article
This post was originally published on this site 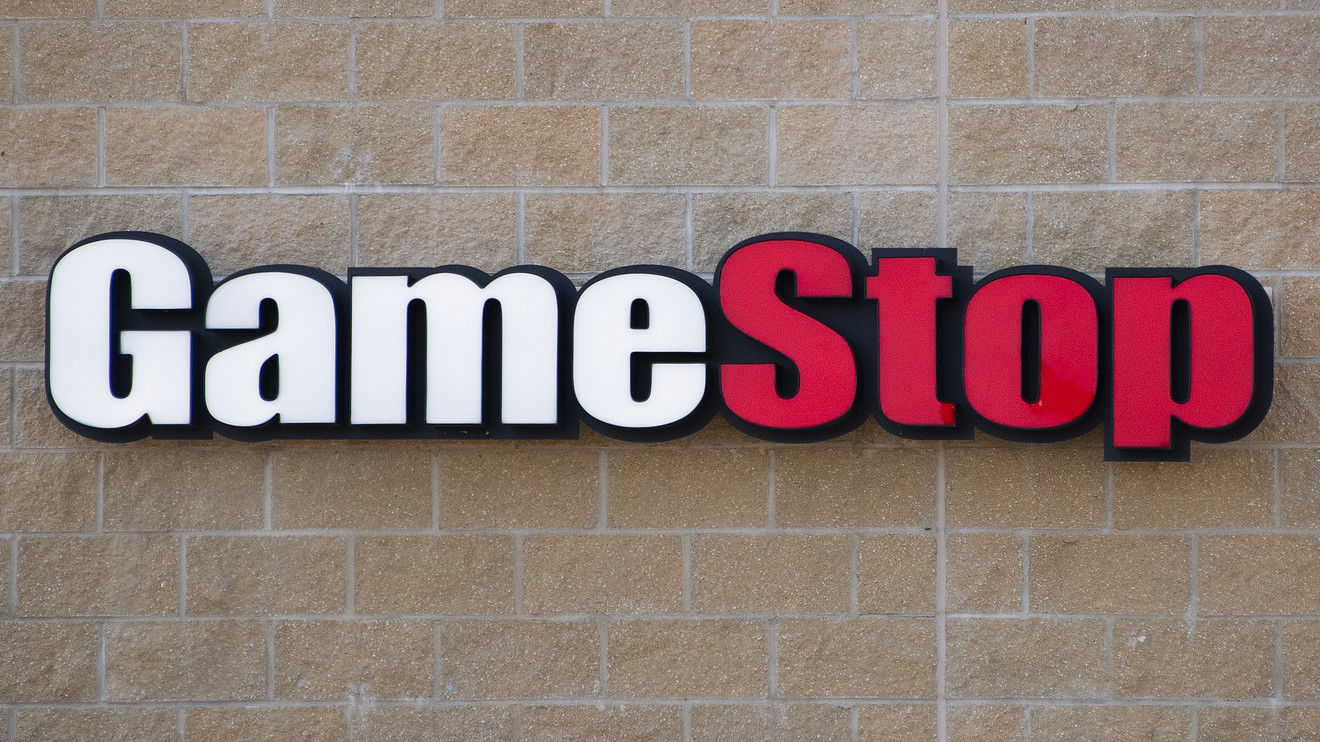 His GameStop shares had been a Kwanzaa gift from is mom, and he’d held on to them since he was 8 years old. But when the time was right to sell them, he knew it. He’s 10.

On Wednesday morning, Jaydyn sold them for a little under $3,200, the family tells the San Antonio Express-News. The stock had closed the previous session at a shade under $148 and then leaped at the open on Wednesday, trading as high as $372 that morning.

Nina Carr said that she has been teaching Jaydyn about trading, and bought him the GameStop shares in an embrace of Ujamaa, a Kwanzaa principle focused on cooperative economics. She even made her then–8-year-old son a certificate stating that he owned the shares so that he would have a tangible present to unwrap.

Well, it’s a gift that’s kept giving, especially this year as GameStop shares have surged more than 1,000%. “My phone was going off, because I have GameStop on my watch list,” Nina told the San Antonio newspaper. “I was trying to explain to him that this was unusual. I asked him, ‘Do you want to stay or sell?’ ”

He sold. And he plans to invest $1,000 of the gain, possibly in Roblox — an online gaming hub that filed for an initial public offering in November before deciding to push the IPO back. It recently announced that it had raised $520 million in a new funding round.

Related:GameStop shareholder sells off stake valued at over $1 billion

Read more:Here are the biggest short squeezes in the stock market, including GameStop and AMC

“I have to train him to let him know you can’t just buy anything — you have to read the charts,” Nina was quoted as having said, admitting she wishes that she’d picked up a few GameStop shares for herself back in the day. “I’m going to let him have his win.”

Jaydyn is putting the remaining $2,200 into his savings account.