Pretty nice for a “Mall Cop.” The actor Kevin James has purchased an oceanfront property in Delray Beach, FL, for $14 million.

The “King of Queens” star may also be the king of the real estate deal. The mansion landed on the market in May 2020 with a price just shy of $16 million, but James closed a deal for almost $2 million under the initial asking price.

Nicholas Malinosky of Douglas Elliman, who represented the seller, and Jake Elkins of William Raveis, who repped the buyer, both declined to comment on the deal.

The comedian has some seriously nice taste in real estate. 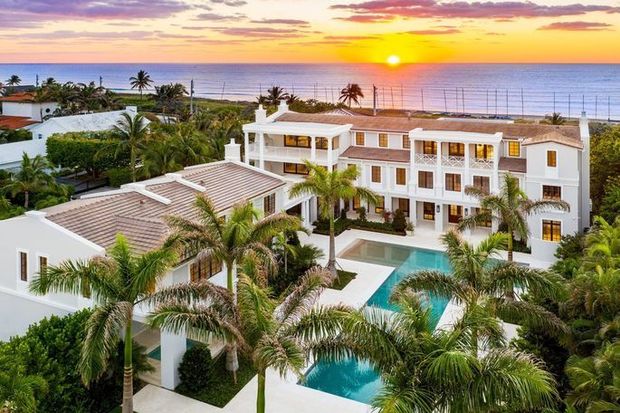 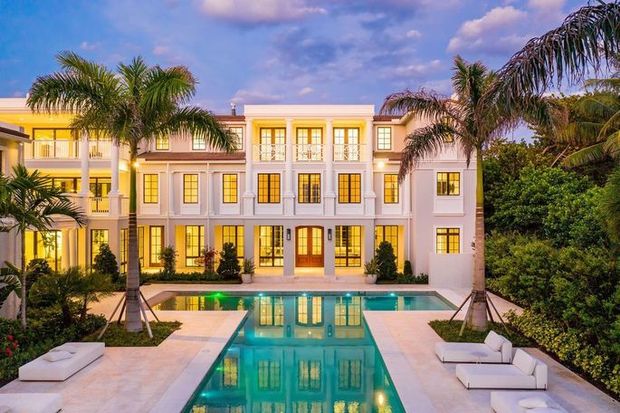 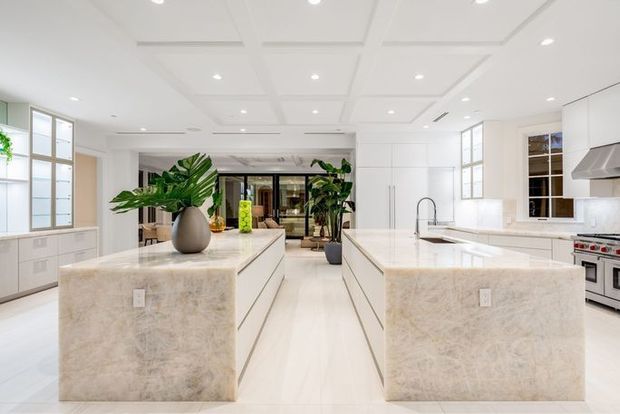 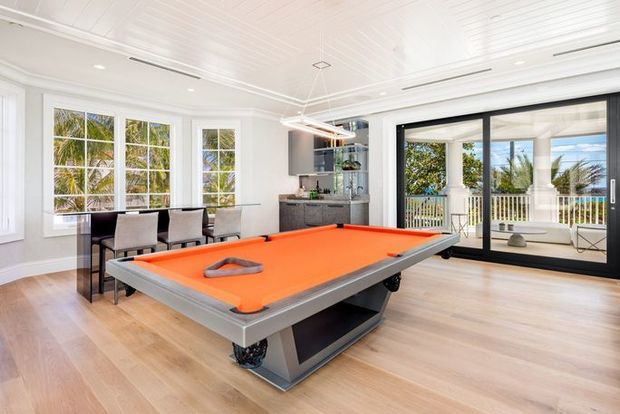 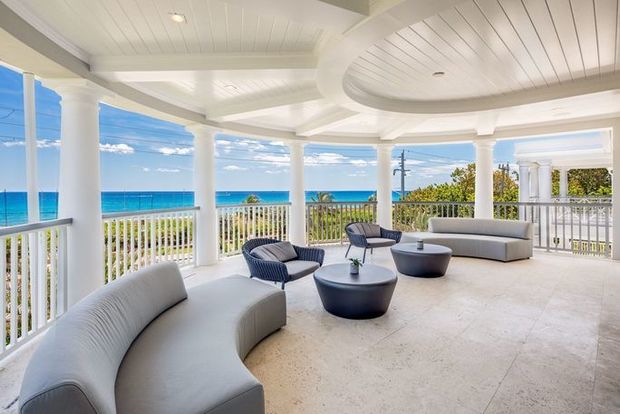 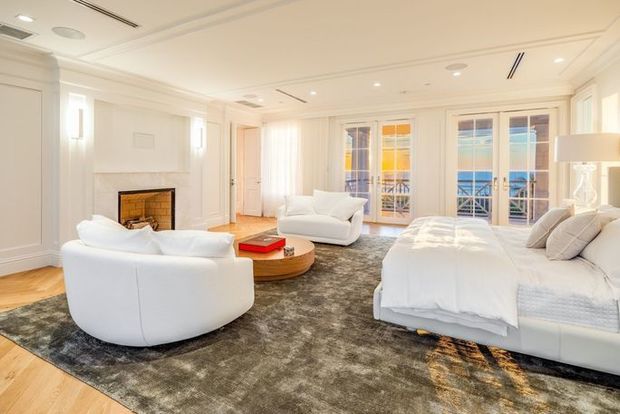 The result is a contemporary, stylish vibe with six bedrooms, seven full bathrooms, and two half-bathrooms. If James liked the look, he had the option to pick up the home’s furniture as well. According to the listing, the furnishings from Artefacto could be negotiated into the deal.

The layout includes a dual-island kitchen, a family room, rec room, and wet bar. Outdoor entertaining is a breeze, thanks to a summer kitchen and built-in grill, covered patio, cabana, and pool on a large lot, only steps from the beach.

Other details include a den or office, a master bedroom with French doors leading to a balcony, and spalike en suite bathroom.

The gated property includes security cameras, an elevator, and five-car garage. The estate includes a main house and a guesthouse.

James has an affinity for the area. In 2016, the funnyman sold a Mediterranean mansion just down the street for a reported $26.38 million. Set on 2.76 acres, the residence had been billed as one of Delray Beach’s “largest remaining estates,” with 300 feet of ocean frontage.

It featured more of an Old World vibe, filled with dark woods and formal spaces. The actor bought the property in 2012 for $18.5 million, and received a hefty return on his four-year investment. 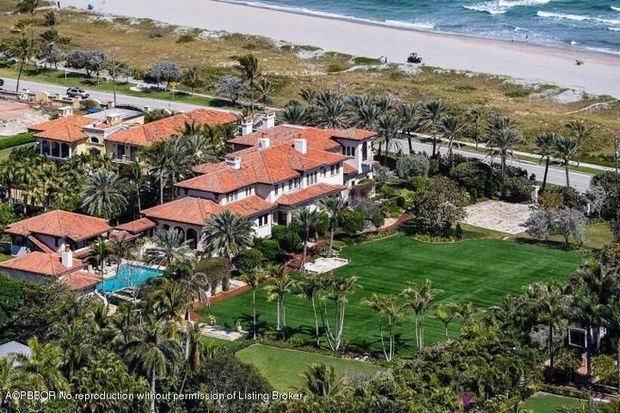 The Mediterranean estate James sold in 2016

James, 55, has starred in popular sitcoms, such as “Kevin Can Wait,” and the movies, “Hitch,” “Paul Blart: Mall Cop,” and “Zookeeper,” which also starred his wife, Steffiana De La Cruz.

This story was originally published on relator.com