Home
Stocks
Capitol Report: Here’s who would get another stimulus check as Biden agrees to new income limits
Prev Article Next Article
This post was originally published on this site 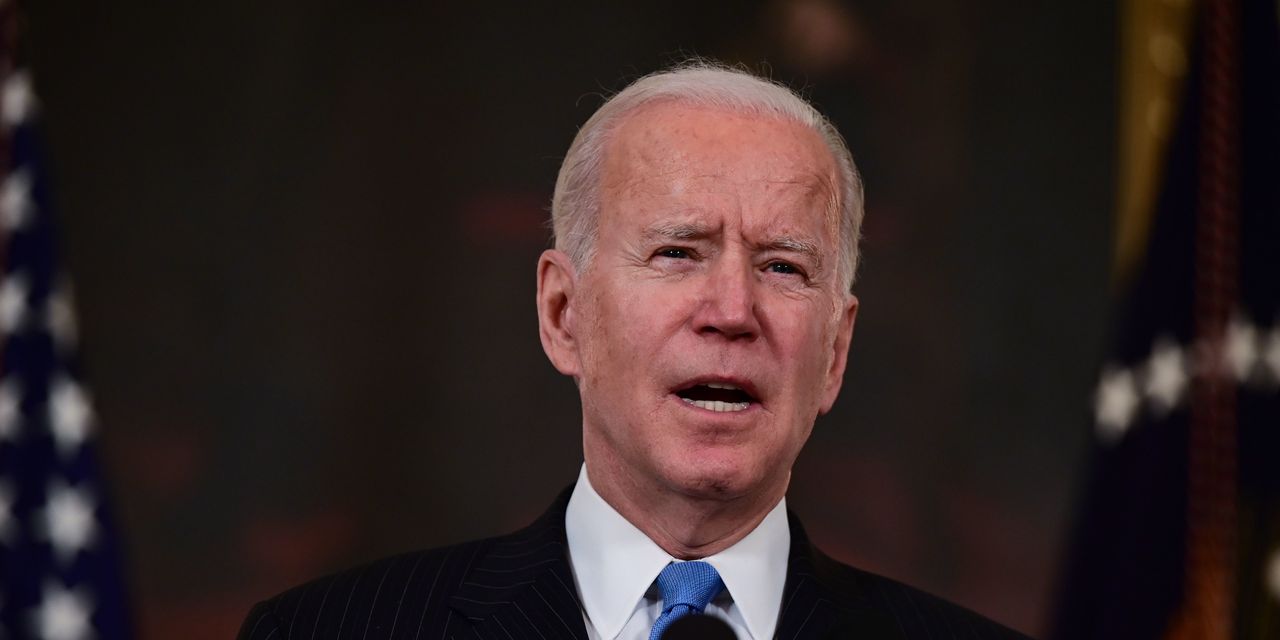 There have been negotiations over who will get stimulus checks in the next big COVID-19 aid package, with President Joe Biden agreeing to new income limits after moderate Democratic senators voiced concerns about money going to people who aren’t in dire need.

So who looks set to receive the upcoming direct payments of $1,400?

Biden and the Democratic-run Senate and House are working toward enacting their $1.9 trillion relief legislation before March 14, when several pandemic-related jobless programs are due to expire.

See: Senate set to pass $1.9 trillion aid package by end of the week

The third round of stimulus checks would come after $1,200 checks last spring and $600 payments in December.