Home
Stocks
Key Words: ‘Go out and buy yourself some gold’ if Warren’s wealth tax passes, says billionaire Leon Cooperman
Prev Article Next Article
This post was originally published on this site 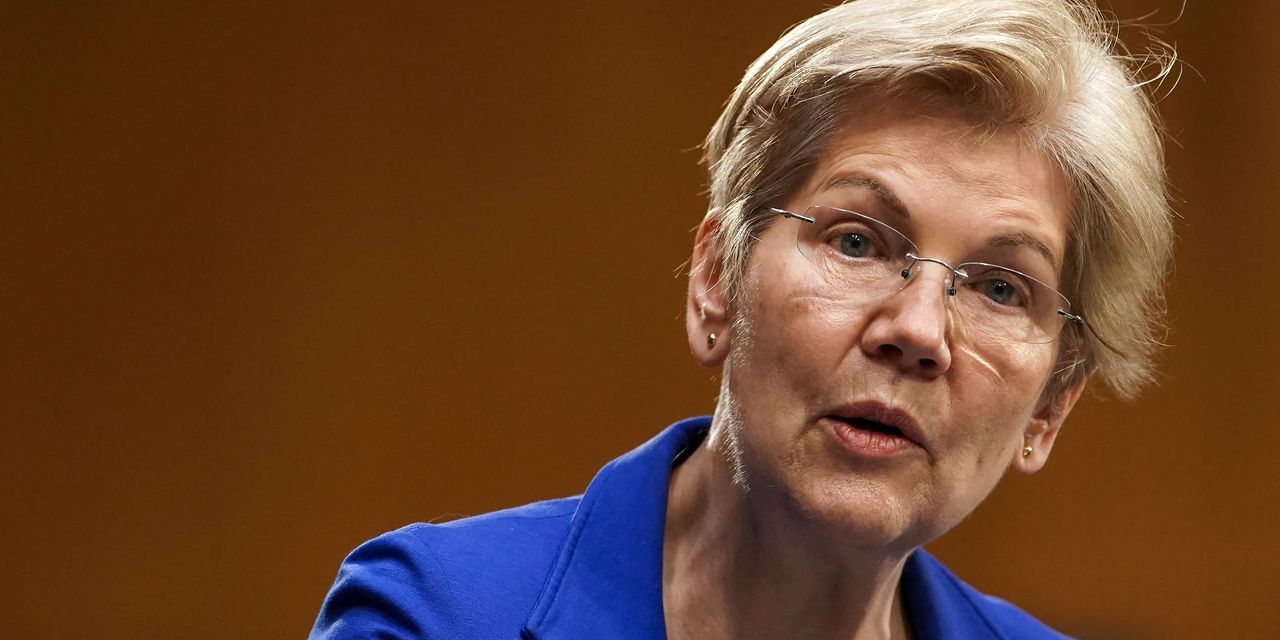 “ ‘If the wealth tax passes, go out and buy yourself some gold because people are going to rush to find ways of hiding their wealth.’ ”

They’re at it again.

That’s billionaire hedge-fund manager Leon Cooperman, who also told CNBC Wednesday that a proposal by Sen. Elizabeth Warren, D-Massachusetts, that would impose an annual tax on fortunes of more than $50 million was probably “illegal” as well as “foolish” and without merit.

Under Warren’s proposed legislation, which is unlikely to become law soon given Democrats’ narrow control of the Senate and likely opposition to a wealth tax from some members of her own party, an annual tax of 2% would be levied on individual net worth between $50 million and $1 billion. Net worth exceeding $1 billion would see a 3% tax on every dollar above that level.

Warren has argued that such a wealth tax, which has proven popular in public opinion polls, would help fund efforts to pay for plans to help the economy recover from the COVID-19 pandemic. The proposal is similar to one she offered during her failed campaign to win the Democratic presidential nomination.

Gold prices have been under pressure, failing to find support even as concerns about a potential inflationary surge sparked a surge in bond yields that last week unsettled highflying stock-market benchmarks SPX, -1.31%. April gold GCJ21, -1.16% on Wednesday dipped below the $1,700 level for the first time since June before settling at $1,715.80 an ounce.

Warren and Cooperman have clashed before. The billionaire founder of Cooperman in November 2019 gave a sometimes-tearful interview to CNBC, defending a letter he had sent to Warren criticizing her economic policy proposals.

It was later reported that a mug for “Billionaire Tears” had become one of the hottest-selling items on Warren’s presidential campaign website.