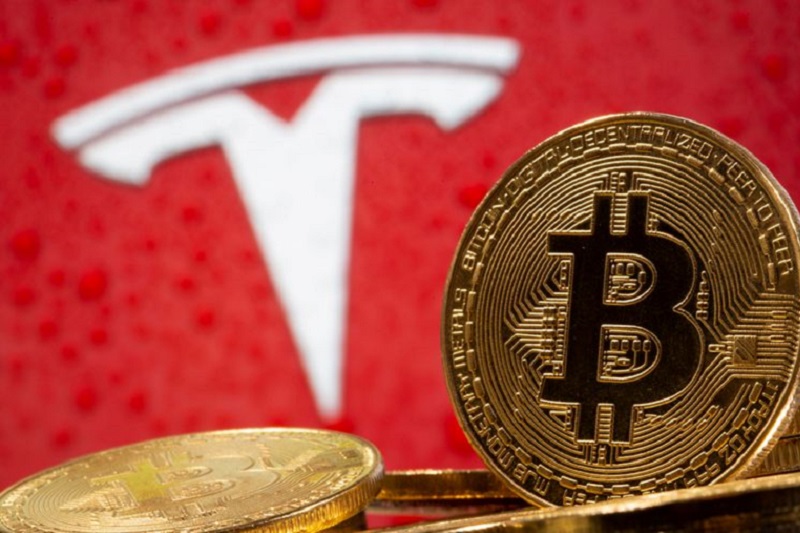 Investing.com – Tesla (NASDAQ:TSLA) shares were up over 1% in Wednesday’s premarket trading on Elon Musk’s tweet that the company’s vehicles can now be purchased against payment in Bitcoin.

Musk’s tweet backs up his much-publicized faith in the cryptocurrency. His company, Tesla, had invested $1.5 billion in Bitcoin in January, a move that many didn’t like and one which contributed to Tesla’s share price sliding 40% from its peak. The stock still is still down more than 25% from its all-time high of $900.13, struck late last year.

Musk said that Bitcoin paid to Tesla will be retained as it is and not converted to a fiat currency.

It is not clear how the pricing of the vehicles would be done in Bitcoin, given its volatility.

Musk’s fascination with Bitcoin has confounded all given how Tesla and Bitcoin stand at two extremes of the energy ecosystem – one that is taking the oil-dependent automobile industry to a greener era and the other an energy guzzler.