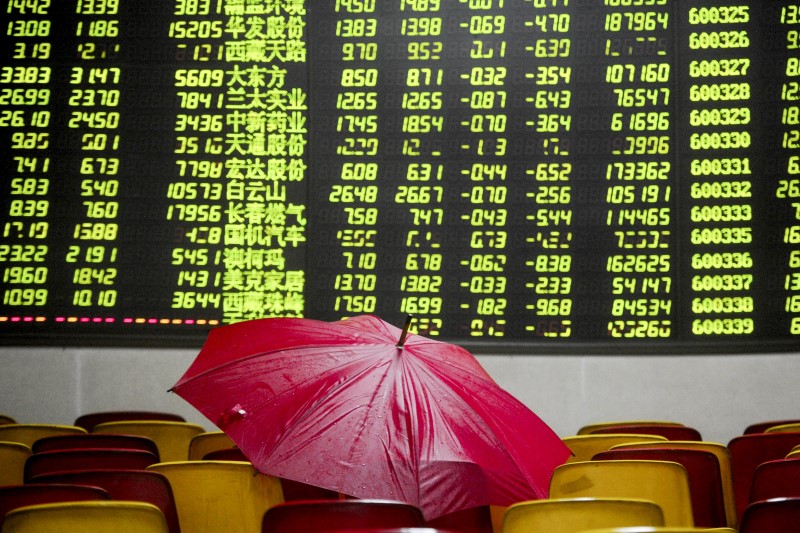 Tencent and Alibaba slid more than 5% in Hong Kong Thursday before paring losses, joining a U.S. selloff that wiped more than 20% off Chinese tech names including Tencent Music Entertainment and iQiyi Inc., Baidu Inc (NASDAQ:BIDU).’s Netflix-like streaming subsidiary. The Hang Seng Technology Index slid as much as 5% to its lowest since November.

The losses followed a warning from the Securities Exchange Commission that it’s taking steps to force accounting firms to let U.S. regulators review the financial audits of overseas companies — the penalty for non-compliance being ejection from exchanges. That threat worsened sentiment in China’s giant tech sector just as Beijing is widening a crackdown on the country’s largest corporations, fearful of their growing clout after years of relatively unfettered expansion.

On Wednesday, Bloomberg News reported China’s government has proposed establishing a joint venture with local technology giants that would oversee the lucrative data they collect from hundreds of millions of consumers. The preliminary plan, which is being led by the People’s Bank of China, would mark a significant escalation in regulators’ attempts to tighten their grip over the country’s internet sector. Tencent executives sought to tamp down the impact of Beijing’s heightened scrutiny after reporting revenue growth that barely met expectations.

“Sentiment got hurt after Chinese technology stocks slumped overnight on Nasdaq,” while local reasons accelerated the selloffs, including a lack of upside surprises in Tencent earnings and worries about government regulation on the sector, said Daniel So, a CMB International analyst.