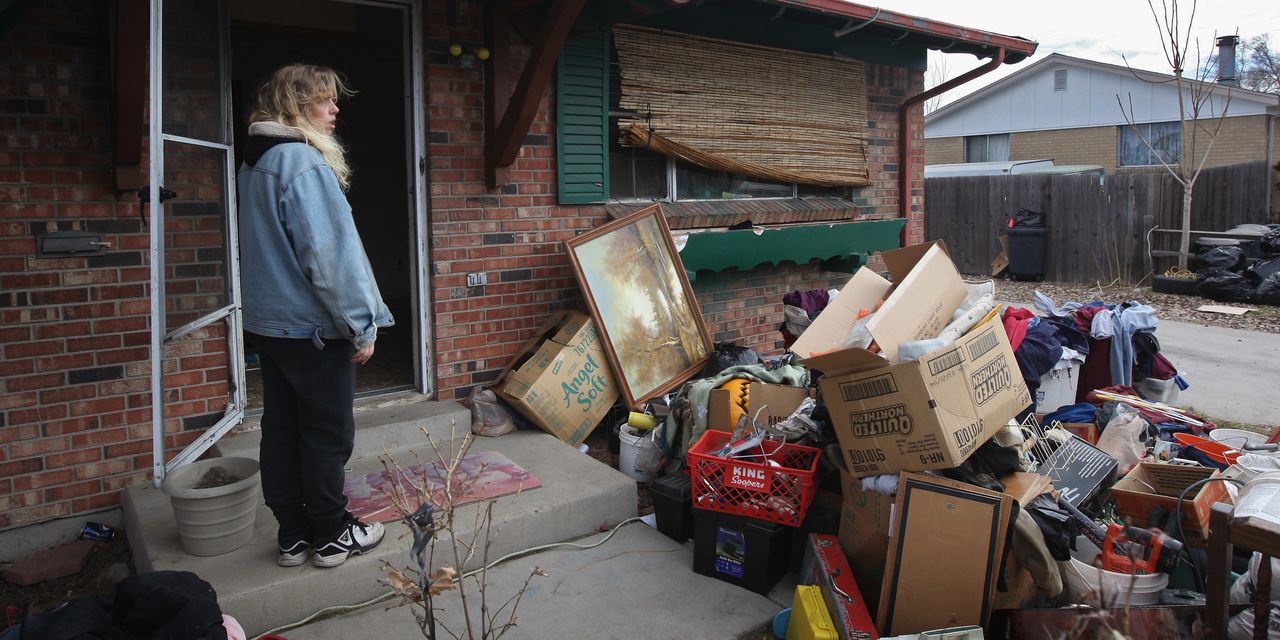 The U.S. Centers for Disease Control and Prevention has extended a nationwide ban on evictions for nonpayment of rent amid the COVID-19 pandemic.

The moratorium, which was first announced under the Trump administration in September, will now last until June 30, 2021. The order was set to expire on Wednesday, based on the previous extension granted by the Biden administration earlier this year.

In recent weeks, consumer advocates had feared that the moratorium could expire before renters had a chance to apply for emergency rental assistance. Between the stimulus packages passed in December and March, Congress has approved around $45 billion in emergency rental assistance for struggling tenants. But because of bureaucratic delays, state and local governments had not begun distributing those funds until earlier this month.

“Allowing the moratorium to simply expire would have been the worst thing the CDC could have done,” said Eric Dunn, director of litigation at the National Housing Law Project. “This is better than that, but nowhere near good enough.”

While the CDC has made some minor changes to the order’s language, significant problems remained unaddressed, Dunn argued. In particular, the eviction moratorium makes no reference as to what renters’ rights are if they are unable to pay their rent or can’t afford to move and their lease expires, one of the multiple gaps that consumer advocates have pointed to in the moratorium’s design. Now that the pandemic has lasted over a year, many renters could be coming up on the ends of their leases.

Earlier this month, more than 2,300 nonprofit and religious organizations, including AARP, NAACP, and the National Low Income Housing Coalition, signed a letter to the Biden administration, calling for the moratorium to be extended and strengthened.

The CDC also recently faced criticism from the U.S. Government Accountability Office over the rollout of the eviction moratorium. The GAO noted that eviction filings actually increased after the CDC’s moratorium was released, and the agency argued that the CDC “conducted very limited communication and outreach to help ensure that renters and property owners understand its eviction moratorium.”

The moratorium recently has faced pressure in courts as a result of lawsuits from landlords, with multiple federal judges ruling that the CDC did not have the constitutional authority to issue the order. Consumer advocates have said that the decisions in those cases do not apply nationwide.

Roughly 1 in 6 renters are still behind on their rent nationwide, according to data from the U.S. Census Bureau. People of color face even more difficulty making their monthly rent payments, with roughly a fifth of Latino and Asian Americans and nearly a quarter of Black Americans behind on rent.