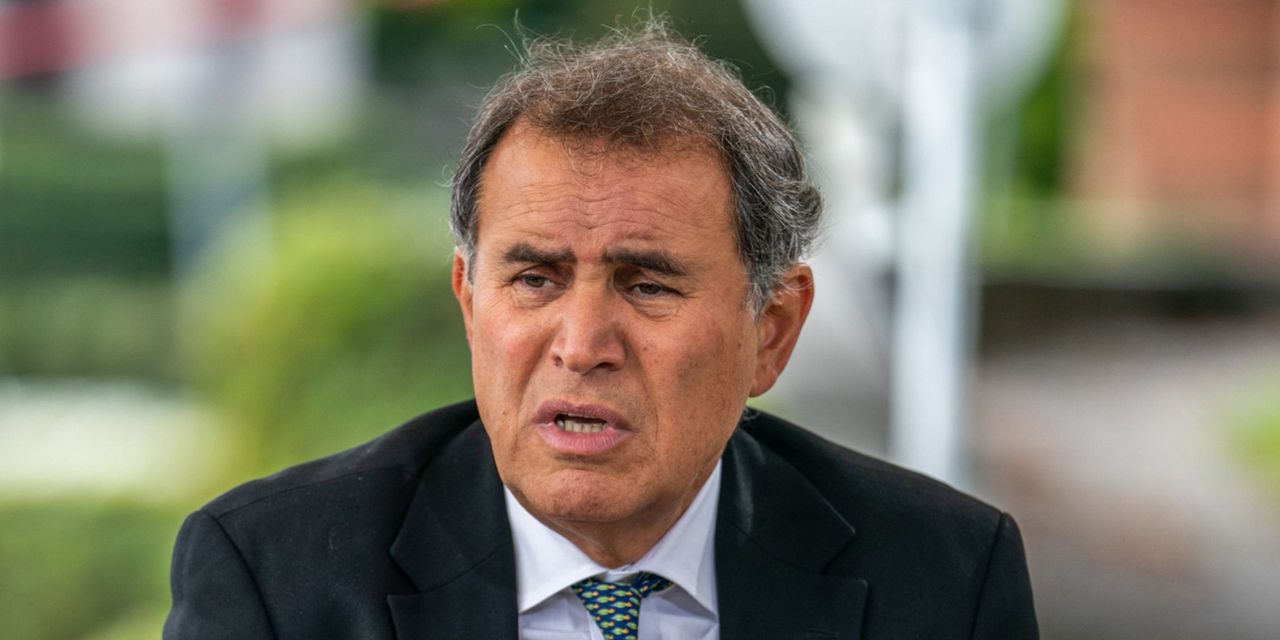 “
‘We’re seeing widespread frothiness, bubbles, risk-taking and leverage…Lots of players have taken too much leverage and too much risk and some of them are going to blow up.’
”

That is prominent academic Nouriel Roubini, a professor of economics at the New York University Stern School of Business, explaining in an interview with Bloomberg TV that aired Tuesday that risk-taking on Wall Street is reaching dangerous levels, in his view.

He told the business network that liquidity swirling in financial markets and aggressive use of borrowed money was likely to create further problematic episodes in markets where investors gorged on leverage to the detriment of the broader market.

Roubini’s comments follow the meltdown of Archegos Capital Management, about two weeks ago, which sent ripples through markets, briefly and has so far resulted in Credit Suisse AG taking a $4.7 billion charge from lending to the family office run by Bill Hwang.

Archegos is the family investment arm of Hwang and was forced to liquidate billions in assets after bets on stocks like Discovery
DISCA,

turned against him suddenly and compelled his lenders to unwind his leverage investments.

Roubini said that a climb above 2% for the benchmark 10-year Treasury note
TMUBMUSD10Y,
,
which is used to set rates from everything from mortgages to auto loans, could foster further investor blowups.

Known as “Dr. Doom” in some circles for his bearish predictions, Roubini has been persistently downbeat on his outlook for markets and the economy since the pandemic took hold in earnest in the U.S. last year. Last year, he said that the V-shaped bounce “is becoming a U, and the U could become a W if we don’t find a vaccine and don’t have enough stimulus.”

Roubini, was once named one of the “top 100 global thinkers” after his accurate calls about the impact of the housing crisis more than a decade ago.

Markets on the U.S., meanwhile, were attempting to extend gains, after the Dow Jones Industrial Average
DJIA,

on Monday both finished at records. Meanwhile, the Nasdaq Composite Index
COMP,

was trading within 3% of its record closing high.