Home
Stocks
The Fed: Fed’s Kashkari says he would not panic if he saw a 4% inflation rate
Prev Article Next Article
This post was originally published on this site 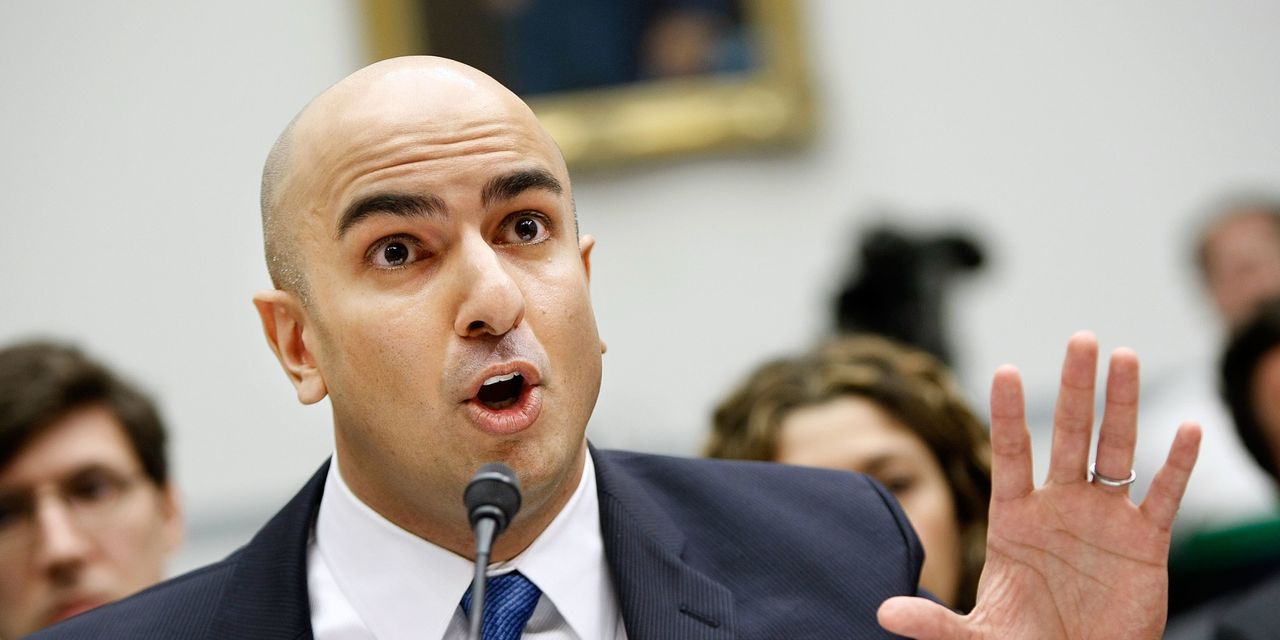 Minneapolis Fed President Neel Kashkari said Thursday he wouldn’t have a knee-jerk panic attack if inflation heats up to a 4% annual rate.

“It would depend on why” inflation had hit 4%, Kashkari said in a discussion with Harvard University economist Greg Mankiw sponsored by the Economic Club of New York.

It would be important to ascertain whether the high inflation was due to something temporary – like a blockage in the Suez Canal – or something more that was more long-lasting, he said.

Kashkari has been one of the most dovish regional Fed presidents since he joined the Fed in January 2016. It could be argued that the Fed’s Open Market Committee, moved in his direction.

During the discussion, Kashkari said he believes there still a lot of slack in the economy. He said the real unemployment rate is more like 9.1% than the 6% jobless rate for March reported by the Labor Department last week.

Kashkari said he supported the new Fed policy framework and said it meant the Fed would not “shortcut the recovery” as it had in the past.

“We were always wrong. And it was the worker who paid the price,” he said.

Stocks were moving higher and were close to record highs. The Dow Jones Industrial Average
DJIA,

was up 18 points in afternoon trading.