Home
Market
Netflix Drops After Setback on User Additions Casts Doubt on Growth Story
Prev Article Next Article
This post was originally published on this sitehttps://i-invdn-com.akamaized.net/news/LYNXNPEE8519V_M.jpg 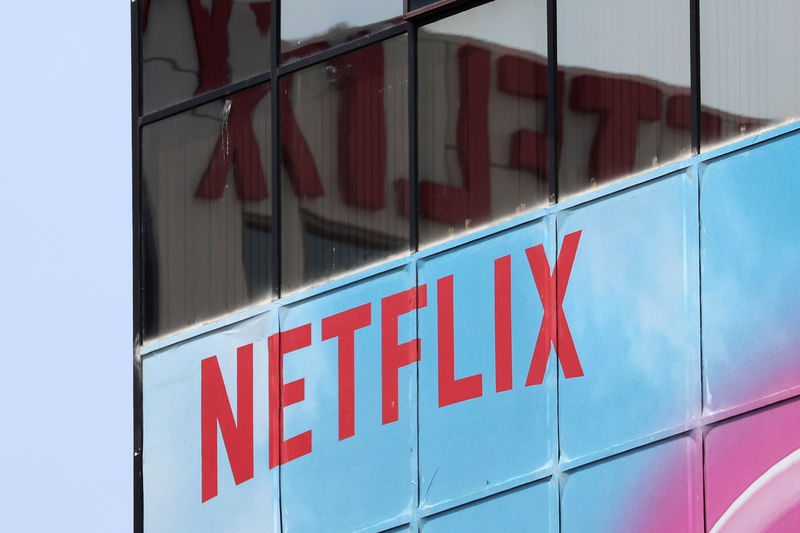 Investing.com – Netflix (NASDAQ:NFLX) shares slipped big in Wednesday’s premarket a day after the streaming giant reported subscriber additions that were less than two-thirds of its forecast before going on to predict an even smaller increase in the current quarter.

The company said its global streaming paid net subscriber additions were 3.98 million in the three-month period ended March, nowhere close to its forecast of 6 million.

With key big markets like Brazil and India still reeling under the impact of Covid-19, the company sees the user base rising only by 1 million in the June quarter.

Analysts pointed to the rising likelihood that the boost from the pandemic, which kept billions of people at home for longer periods than usual, is now fading. Traditional entertainment and diversions are now reopening across the U.S. and rising vaccination rates suggest that Europe will soon follow that trend.

“People are bored of sitting at home under lockdown restrictions and many will have exhausted all the classic films and boxsets on Netflix by now,” AJ Bell Investment Director Russ Mould said.

The company now faces increasing competition too, particularly from Disney+ (NYSE:DIS) which has ramped up content beyond what it had in its library built over decades. However, the company said that subscriber churn had been minimal and that competition had had no marked impact on its business in the quarter.