Home
Market
S&P 500 Ends Well Above Lows on Chip-Led Rebound in Tech
Prev Article Next Article
This post was originally published on this sitehttps://i-invdn-com.akamaized.net/news/LYNXMPEA8408T_M.jpg 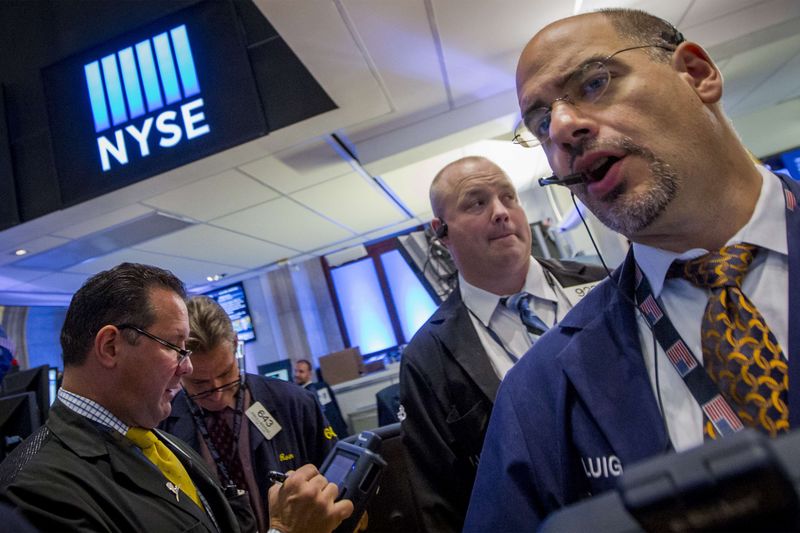 Investing.com –The S&P 500 ended lower Wednesday, but cut losses into the close as a chip-led rebound in tech helped soothe concerns the Federal Reserve is starting to think about broaching the bond tapering topic at upcoming meetings.

The Federal Reserve minutes from its April meeting served up the first signs that some central bank members are ready to start thinking about tapering.

“A number of participants suggested that if the economy continued to make rapid progress toward the Committee’s goals, it might be appropriate at some point in upcoming meetings to begin discussing a plan for adjusting the pace of asset purchase,” the minutes showed.

The minutes exacerbated the selloff, and appeared to cut short the rebound in tech as U.S. government bond yields jumped.

But buying returned to the big cap and chip stocks, helping to steady the overall sector.

The dip-buying in tech, however, appears to come at the expense of the economically-sensitive cyclicals in corners of the market like energy, financials and materials.

Energy was among biggest losers on the day as oil prices fell more than 2% despite data showing a smaller-than-expected build in weekly U.S. crude stocks.

Target (NYSE:TGT) was also up more than 5% after its first-quarter results beat on both the top and bottom lines.

In the midst of the selloff in crypto that has since abated – sparked by a regulatory crackdown on Bitcoin in China and broader risk-off sentiment in crypto markets during recent days – stocks including Tesla (NASDAQ:TSLA), Square (NYSE:SQ) and MicroStrategy (NASDAQ:MSTR) were under pressure.