Home
Stocks
FA Center: Why the future for Microsoft, Amazon, Google, Apple and other pricey growth stocks isn’t so bright
Prev Article Next Article
This post was originally published on this site 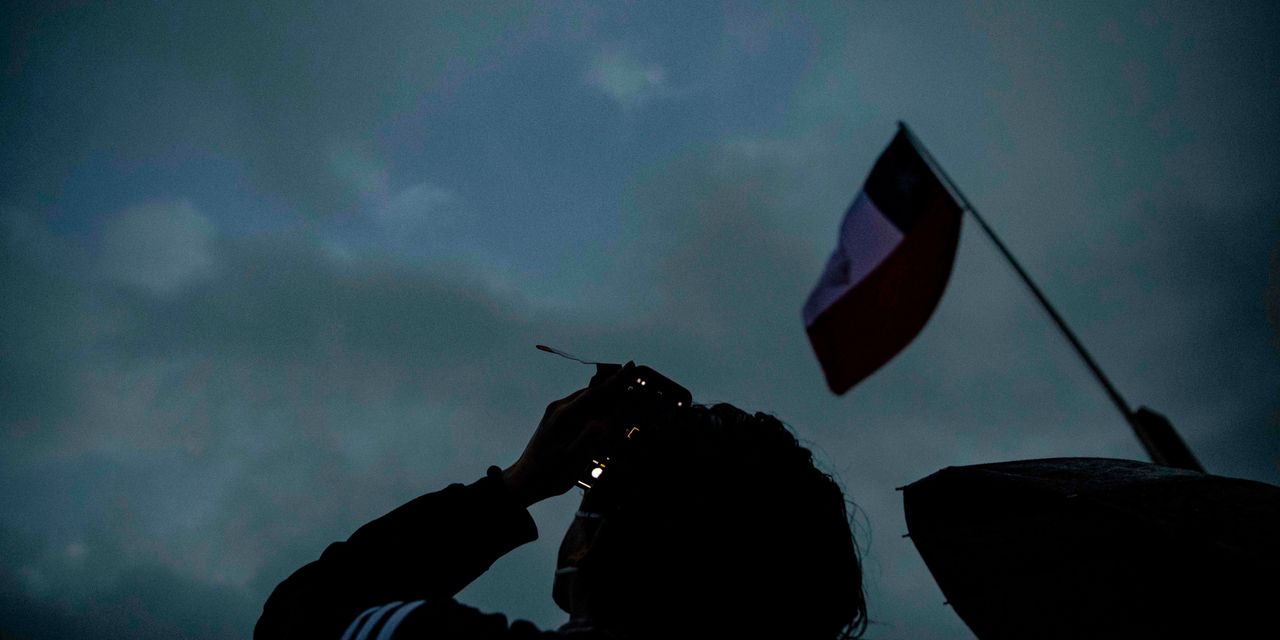 It will be virtually impossible for some of the U.S. stock market’s largest companies to grow fast enough to justify their current valuations.

That’s the conclusion reached by a recent study conducted by Vincent Deluard, head of global macro strategy at investment firm StoneX. His argument isn’t just that certain large-cap growth companies are trading on the assumption their revenues will grow at improbably fast rates. He adds that even if a given company does grow at a fast-enough pace, it soon would be larger than the market as a whole. In that case “valuations are mathematically impossible.”

There are limits to growth, in other words. As John Maynard Keynes put it a century ago: trees don’t grow to the sky.

To illustrate, Deluard analyzed the 351 companies within the Russell 3000 index
RUA,

that trade for more than 10 times sales. That’s much higher than the market as a whole; the S&P 500’s
SPX,

). Those four companies’ revenues have grown at a 26% annualized pace, on average, over the past 17 years, and their average current price-to-sales ratio is 6.4.

Using a discount rate of 10% to calculate the present value of what these 351 companies would be worth in 2038 under his assumptions, Deluard found that 59 of them already have higher market caps. In other words, “the market currently expects that almost 60 companies will be more successful [over the next 17 years] than Microsoft, Apple, Google and Amazon [have been over the last 17].”

Given the increasingly “winner-take-all” U.S. economy, it is in fact most unlikely that there will be many MAGA-like stocks in 2038. After all, the four current MAGA stocks represent around 20% of the total market cap of the S&P 500. These 59 emerging MAGA stocks’ combined market cap in 2038 would therefore be larger than the overall market under any realistic assumptions of the equity market’s performance over the next 17 years.

How realistic are Deluard’s assumptions?

Deluard’s assumptions are generous, but he himself does not think they are realistic, I hasten to add. His point is that, even with them, it’s hard to justify the valuations of many of today’s high-flying growth stocks.

One way he illustrates how unrealistic his assumptions are is to calculate how many years it will take the MAGA stocks to “grow into their valuations.” Take Microsoft, for example, which currently trades at a price-to-sales ratio (PSR) of nearly 12-to-1. Eventually, of course, the company’s PSR will converge with that of the overall market (currently with a PSR of 3.0), since otherwise the company would have to grow so fast as to become almost as large as the market itself (if not larger).

Deluard calculates the number of years it will take for this convergence to take place, even with the generous assumption that Microsoft’s revenue grows for the foreseeable future at the same pace it has for the last five years. Even if its stock price goes nowhere, he reports, this convergence will take 17 years.

The analogy Deluard draws is to the so-called Nifty Fifty stocks of the early 1970s. They were the high-flying blue-chip stocks that became so popular that their P/E ratios at the top of the bull market in late 1972 were, on average, double that of the overall market. Though their revenue continued to grow at a fast pace in subsequent years, their extreme overvaluation meant that their stock prices still went nowhere or declined for years thereafter.

Another analogy is to Cisco Systems
CSCO,

stock at the top of the late 1990s internet bubble, when it briefly was the most valuable stock in the world. Since then the company’s sales have grown at more than twice the rate of the average S&P 500 company. And yet, despite this impressive growth, the company’s stock today is well below where it stood then. Deluard believes that a similar fate faces not just the MAGA stocks, but also the U.S. market’s many other extremely overvalued growth stocks.

More: Why you should be worried now that investors are confident enough to buy and hold stocks

Plus: These are the 30 value stocks that top investment newsletters like best right now