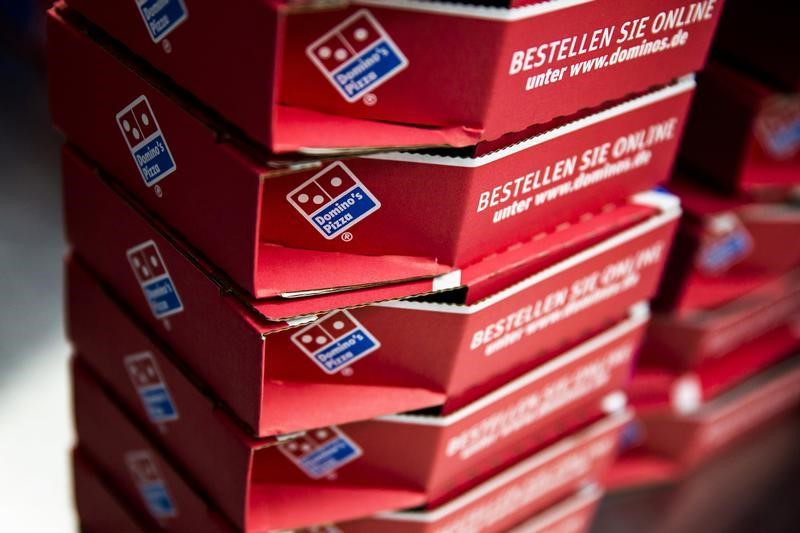 Analyst Jared Garber downgraded the stock to neutral from buy with a target of $450 on the stock. The target is still 7.6% away from its current level of $418.

Garber thinks the risk-reward profile on Domino’s is now fairly balanced at current valuation levels and points to potential volatility due to tough same-store sales comparisons on the near-term horizon.