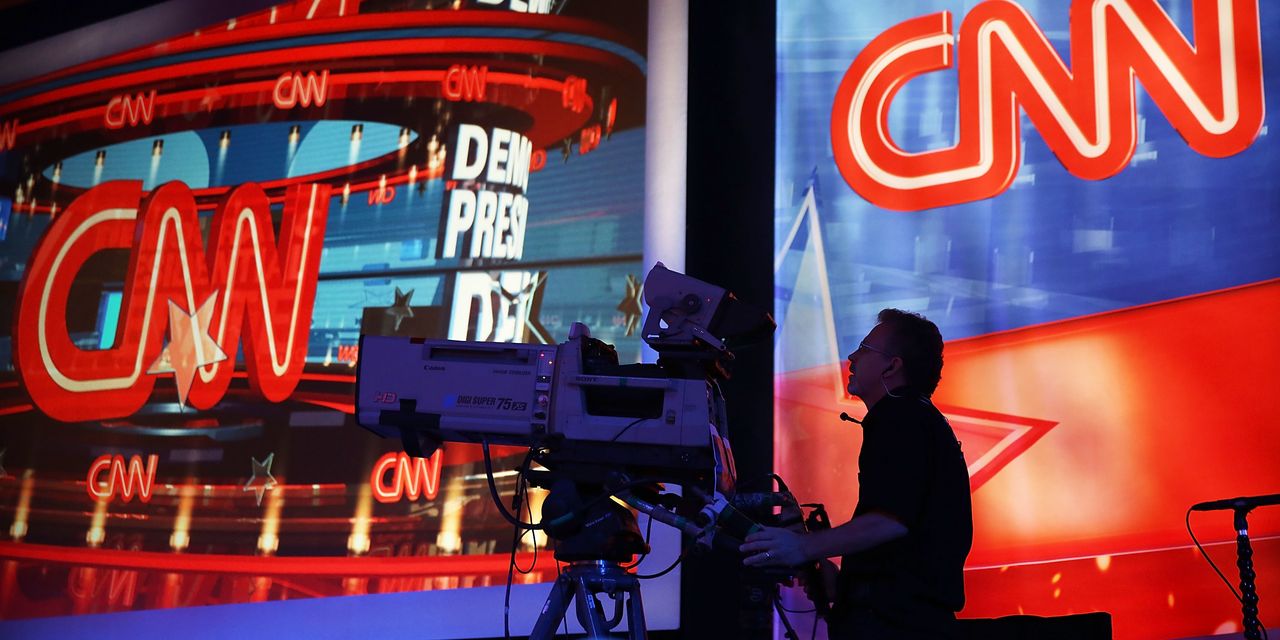 CNN’s plans for a new streaming service are coming into focus as the cable network’s parent company prepares to merge with Discovery Inc.
DISCB,

The service, known internally by the working title CNN+, is slated to feature new shows from the network’s major anchors, including Anderson Cooper and Don Lemon, according to people familiar with the matter. Those shows would be separate from the programs hosted by Messrs. Cooper and Lemon on CNN’s TV channel, some of the people said.

The network’s effort coincides with recent moves by cable and broadcast competitors to bulk up streaming offerings as viewers shift away from traditional television.

CNN has struck new deals over the past year with many of its anchors that encompass their work for CNN+, the people said. Those deals locked in pay increases for anchors but they don’t include bonuses tied to the streaming platform’s eventual subscriber numbers, the people said. Across the TV news industry, anchors and show producers are sometimes awarded bonuses for drawing more viewers than rival shows in the same time slot.