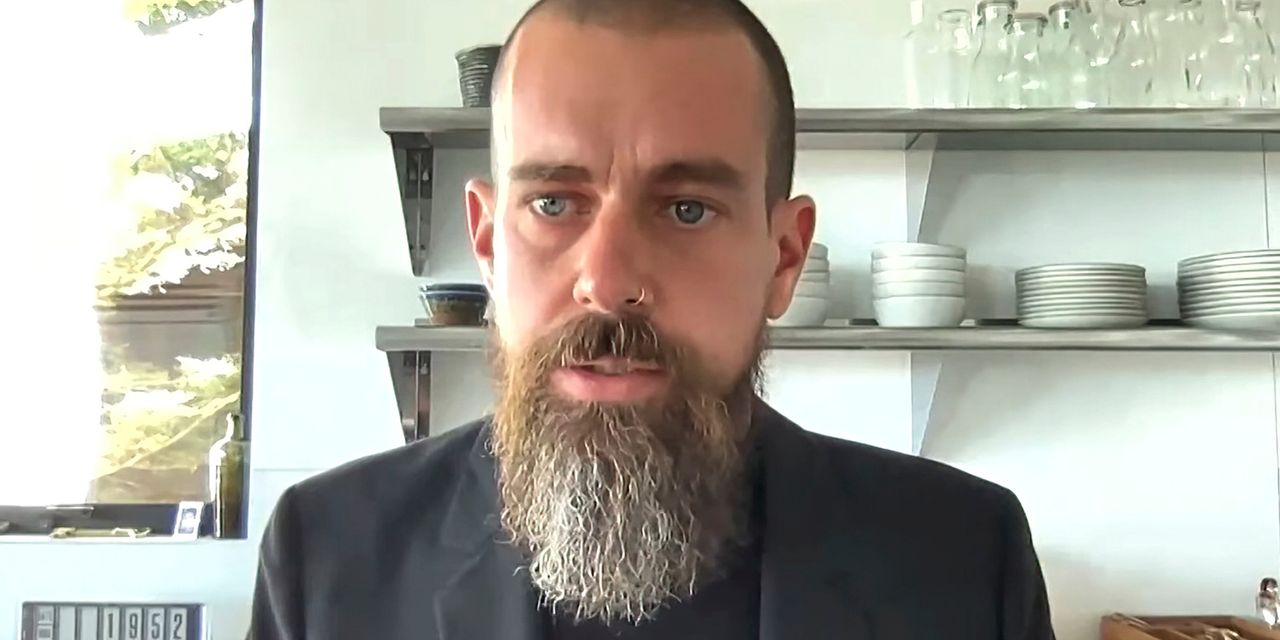 Bitcoin wallets can be stored offline or online at cryptocurrency exchanges, venues where bitcoin can be bought and sold for traditional currencies or other virtual coins.

Dorsey first made the announcement in a tweet on Friday and then gave some details at a conference called Bitcoin 2021 in Miami. Dorsey is also the chief executive of Twitter.

“We don’t want to compete with other hardware wallets out there,” Dorsey said. “We just want to take it to the next level and get to 100 more million people, which have non-custodial solutions.”

As bitcoin and other cryptocurrencies have gained in popularity, many companies have emerged to serve a growing need to protect these assets from online theft.

“If we do it, we would build it entirely in the open, from software to hardware design, and in collaboration with the community,” said Dorsey.

This article was first published on NYPost.com