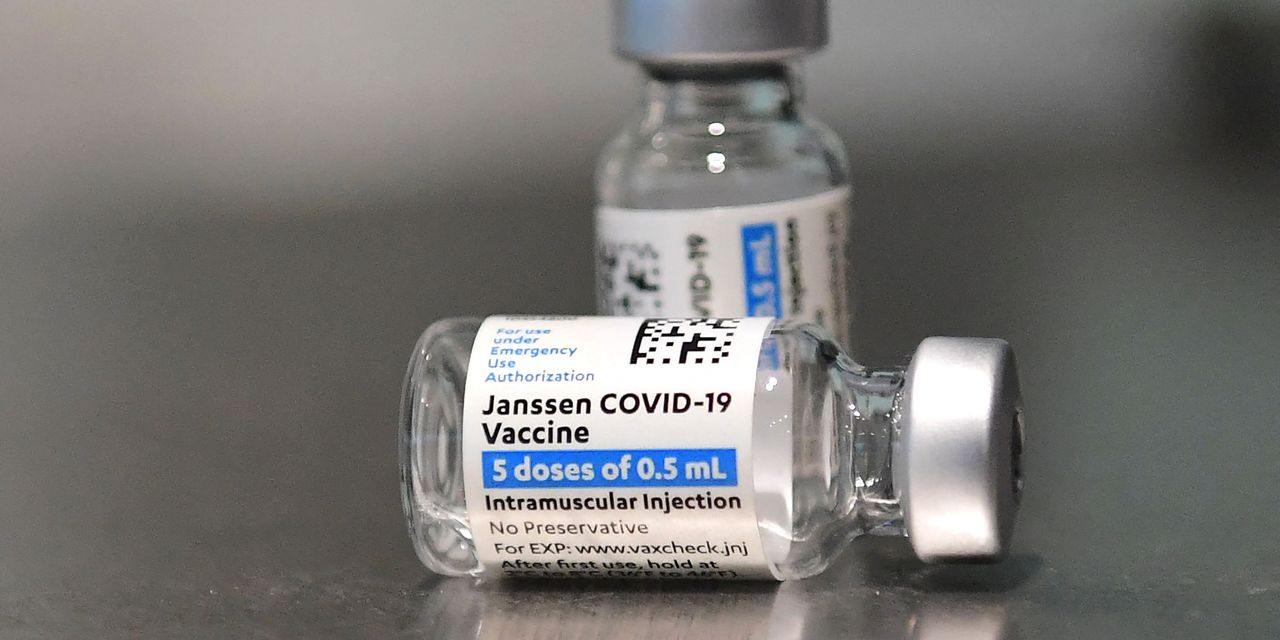 The U.S. government has halted new shipments of the Johnson & Johnson
JNJ,

Covid-19 vaccine, according to state and federal health officials, one of several steps federal agencies are taking that could help clear a backlog of unused doses before they expire.

The U.S. Centers for Disease Control and Prevention has stopped making available the one-dose shot to states, the state and federal health officials said. The stoppage is believed to be temporary, some of these officials said.

Health officials from Maryland, Oklahoma, Arkansas, Michigan, Illinois and other states said they haven’t been able to order new supplies of J&J doses in recent weeks. Some also said they have sufficient supply of the vaccine.

“It just hasn’t been included in our weekly allocations, from the feds, which means it is not available to order,” said Oklahoma State Department of Health Deputy Commissioner Keith Reed.