Home
Stocks
: U.S. falls further behind China and Europe in making electric vehicles
Prev Article Next Article
This post was originally published on this site 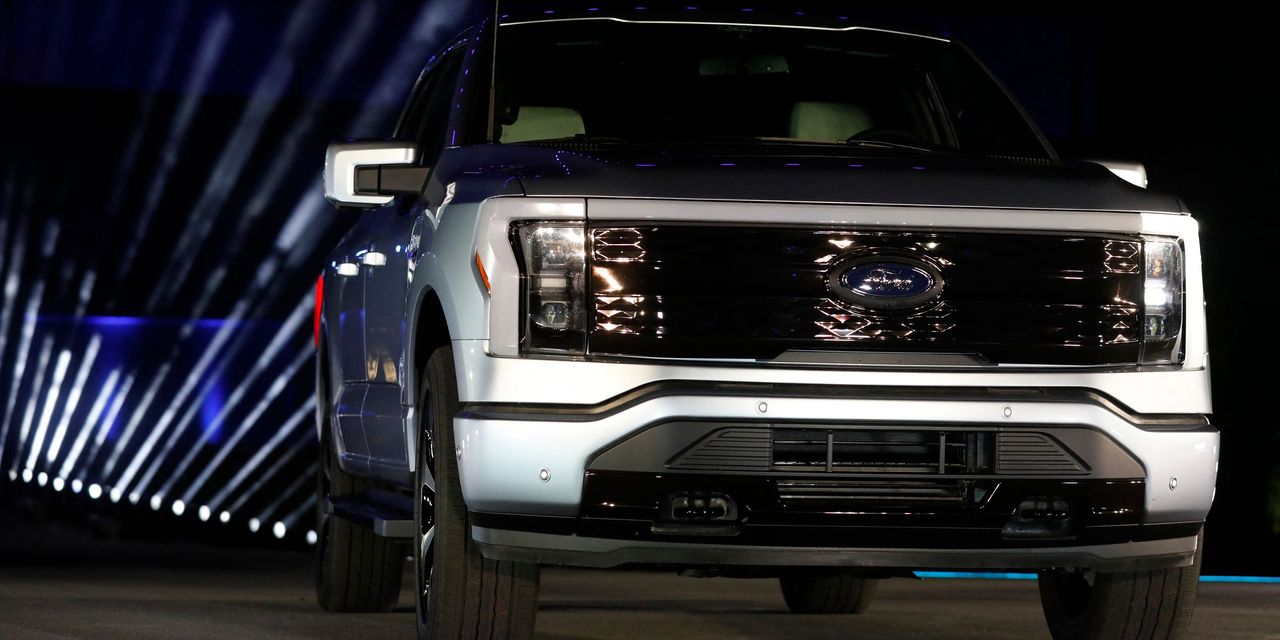 The U.S. has fallen further behind China and Europe in making electric cars, a nonprofit has found.

The U.S. is the third-largest electric-vehicle maker, and its share of cumulative global EV production has fallen to 18%, from 20%, since 2010, the International Council on Clean Transportation said in a report Tuesday.

in EV investments and production, and being the home of Tesla Inc.
TSLA,
,
EV investments in the U.S. are also slim. Only around 15% of the roughly $345 billion in global auto-maker EV investments are flowing to the U.S., the ICCT said.

Related: The 2021 most ‘American-made’ auto is a first-timer in the top spot

“The reality of electric-vehicle investment and production stands in stark contrast to U.S. auto-maker posturing,” said Nic Lutsey, a director at ICCT. He called for “strong” government policies to make up for the lost ground.

“The U.S. auto industry can’t afford to continually be five years behind the rest of the world in one of the world’s most promising and strategically important sectors.”

China is the largest EV maker, accounting for about 44% of electric-vehicle production through 2020, with about 4.6 million units in production and sales. Europe is No. 2, with a 25% share and is a net importer: It produced 2.6 million electric vehicles and sold 3.2 million.

See also: The big challenge to Biden’s electric-vehicle pledge — not every state is on board

The U.S. offers fewer incentives to EV buyers than other countries, and the economics of owning an electric car — thanks to relatively cheaper gas prices — are not as clear-cut as they are in Europe.

But the desire might be there: Earlier this month, a Pew Research Center survey said that 7% of U.S. adults had an electric or hybrid vehicle, and 39% said they were “very or somewhat likely to seriously consider” buying an electric vehicle as their next car.