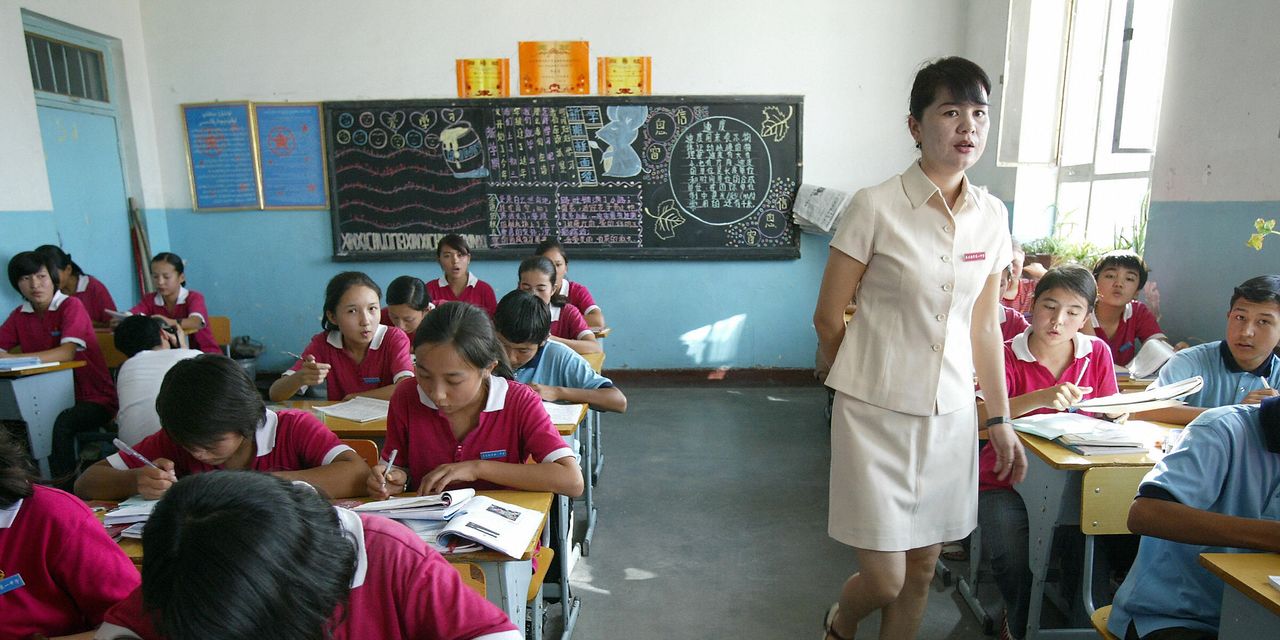 Citing anonymous people familiar with the matter, Bloomberg reported that the People’s Republic of China is considering asking tutoring companies to turn nonprofit.

Following those reports, the top-10 biggest premarket decliners were littered with the U.S.-listed stocks of China-based education companies.

led the pack, plunging 67% ahead of the open toward a six-year low, on premarket leading volume of 139.2 million shares.

The company said it’s policy is not to comment on market speculation, but issued a statement regarding reports from both English and Chinese language media outlets that PRC regulators were considering new regulations: “The regulations have not been published, and the company has not received official notification of the regulations.”

was the second-biggest decliner and third-most active ahead of the open, as it plummeted 63% on 12.4 million shares. The company issued the identical statement as New Oriental Education, saying it “has not received official notification of the regulations.”

were the second-most active with 29.2 million shares traded, and tumbled 60% to be the third-biggest decliner.