Home
Stocks
The Wall Street Journal: IPO market cooling off? Weber prices below expectations
Prev Article Next Article
This post was originally published on this site 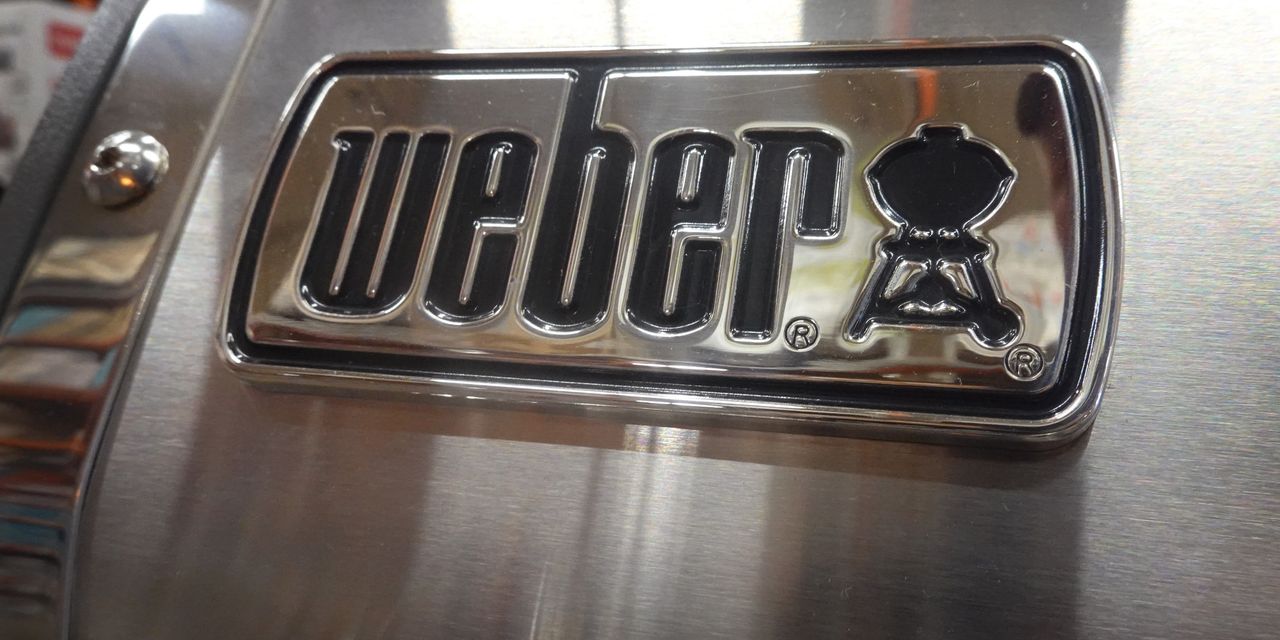 Grill maker Weber Inc. sold fewer shares at a lower price than expected in its initial public offering, people familiar with the matter said, the latest sign the new-issue market may be cooling after a torrid run this summer.

sold 18 million shares at $14 apiece, the people said, ahead of its trading debut Thursday. The company and its selling shareholders had been planning to sell roughly 47 million shares at a price between $15 and $17. Instead, only the company sold shares in the offering, which pegs Weber’s fully diluted valuation at roughly $5 billion.