Home
Market
KakaoBank Soars Over 70% in Korean Debut, but Concerns Remain
Prev Article Next Article
This post was originally published on this site 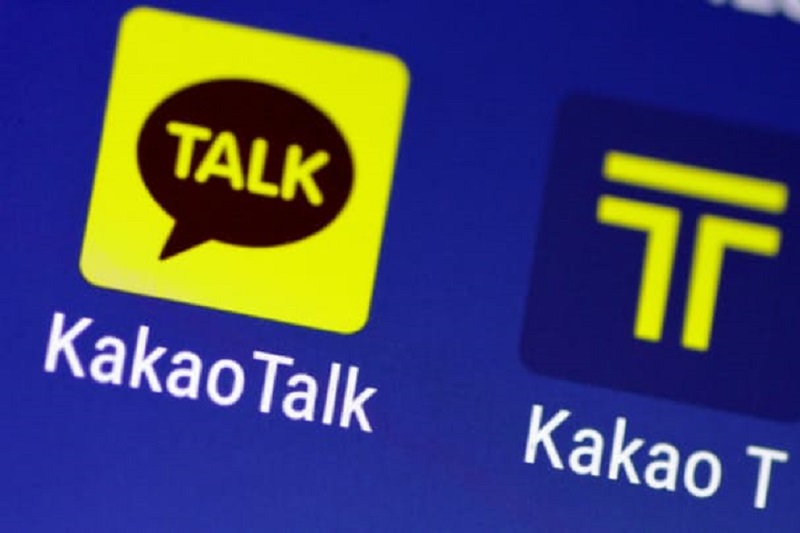 Investors were caught off guard by the huge surge in share price, which is uncommon for Korean listings as retail investors usually snap up stocks on their first day of trading for quick returns.

“The current market capital appears to have overshot the expectations… the reality is that there is a huge concern about the stock’s sharp fall,” BNK Securities analyst Kim In said in a note ahead of the listing.

The company is the latest Kakao Corp . (KS:035720) subsidiary to list, following Kakao Games Corp.’s (KQ:293490) KRW384 billion listing in September 2020. Another subsidiary, online-payments service Kakao Pay Corp., was planning its own debut on Aug. 12 but will be delayed as the company revises its prospectus. Other Kakao Corp. subsidiaries that could also be going public include its ride-hailing, entertainment and Japan business units.

Founded in 2016, KakaoBank was one of the companies snapping up the first online banking permits offered by the government the year before. User numbers grew quickly thanks to Kakao Talk, a messenger service also under Kakao Corp. that currently has 46 million active users out of South Korea’s population of around 51 million.