Home
Stocks
The Wall Street Journal: Tokyo Olympics were a ratings disappointment for NBC
Prev Article Next Article
This post was originally published on this site 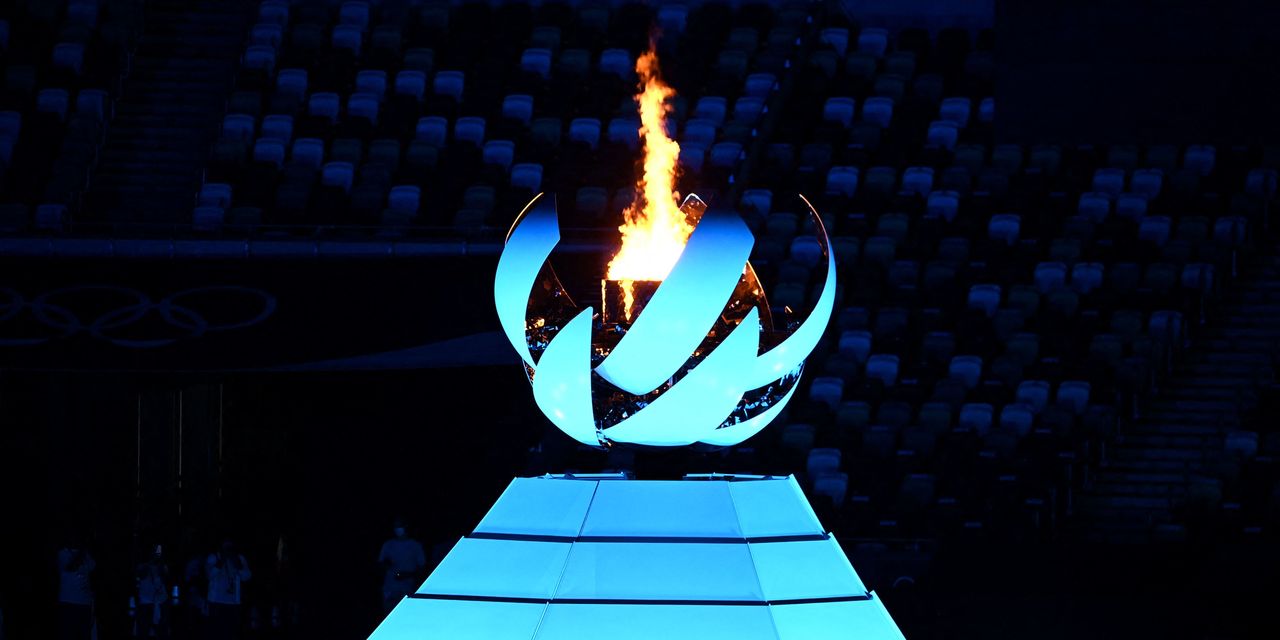 NBCUniversal, however, the size of the audience that watched was underwhelming.

The Summer Games drew an average of 15.5 million prime-time TV viewers over their 17-day run, the company said, the lowest audience for the Summer Games since NBC started broadcasting them in 1988 and a 42% decline from the Rio de Janeiro Olympics in 2016.

NBCUniversal had expected a drop in viewership because of the challenges posed by COVID-19, with some athletes unable to participate and no spectators allowed in the stands. The Games were delayed a year.

“When you look at the numbers in general and the impact that COVID has had on sports, we were prepared for these numbers,” said NBC Sports Chairman Pete Bevacqua. “For better or worse, I really do believe the pandemic and postponement impacted these games.” Still, he said, NBC’s telecasts dominated the TV landscape night after night.

When Amazon customers leave negative reviews, some sellers hunt them down.

U.N. report says some climate-change effects may be irreversible.