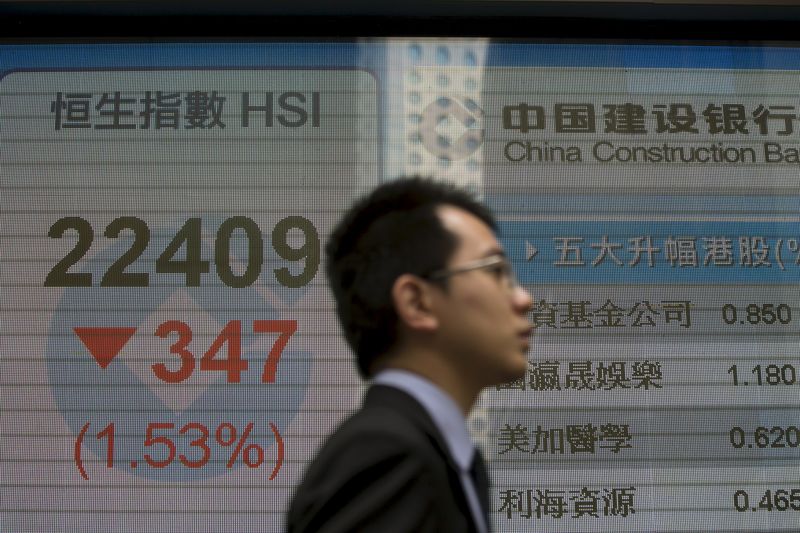 Across the Tasman Sea, New Zealand’s GDP grew a better than expected 2.8% quarter-on-quarter and 17.4% year-on-year in the second quarter.

The global economic recovery from COVID-19 was also on investors’ minds as countries such as China and Singapore deal with fresh outbreaks. The United Nations said the global economy is expected to undergo its fastest recovery in almost five decades in 2021, but also warned that inequality between developed and developing countries is widening.

“Global economic growth remains above trend, albeit past peak levels, supported by central bank liquidity, progress on vaccine distribution, and continued reopening momentum despite the spread of the delta variant,” T.Rowe Price said in its latest global asset allocation report. The report added that a “deceleration” phase of the market cycle has begun, characterized by slowing economic and earnings growth.

Meanwhile, U.S. President Joe Biden’s economic agenda took a significant step forward after the House of Representative’s Ways and Means Committee approved the biggest tax hikes in a generation on Wednesday. The committee approved $2.1 trillion in new levies that mostly focused on corporations and the wealthy.