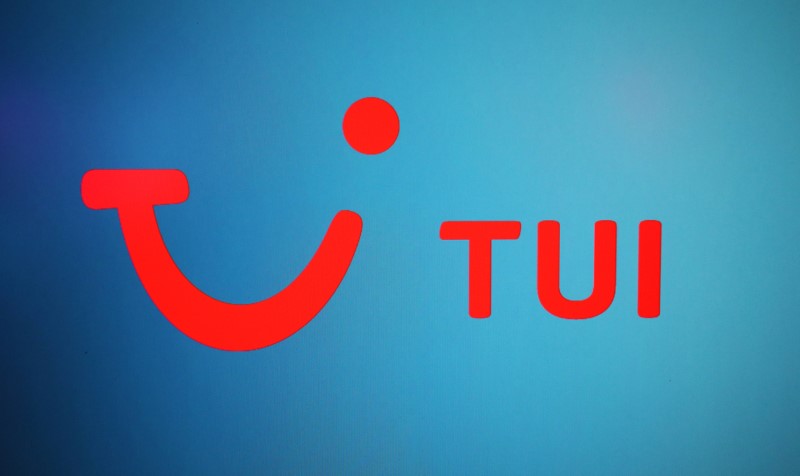 The volume of German exports fell in August for the first time in 15 months, dropping by 1.2% compared with the 0.5% increase expected, as Europe’s largest economy, and main growth driver, felt the effect of the global supply chain problems. That rounds off a disappointing week of August data from Europe’s largest economy, with manufacturing orders and industrial production also recording sharp declines.

The disappointing release overshadowed the positive handover from Asia as Chinese mainland markets reopened from a week-long holiday and the country’s services sector made a return to growth in September, after an August hit by Covid-19 lockdowns.

Wall Street also closed sharply higher Thursday on the back of the U.S. Senate approving legislation to temporarily raise the federal government’s debt limit and avoid the risk of a historic default.

In corporate news, Stellantis (DE:8TI) stock fell 0.1% after the auto giant announced it is considering spinning off the two biggest plants of its Opel unit, a move seen by unions as a preliminary to their permanent closure. The Eisenach plant has already been shut until the end of the year due to chip shortages.

Tui (DE:TUIGn) stock slumped 13% after the travel group announced plans for a more than 1 billion euros capital raise in order to help pay off more than substantial state-backed loans taken during the pandemic.

However, most attention will be on the release of the monthly official U.S. employment report later Friday, as this is expected to show a rebound in the labor market, allowing the Federal Reserve to slow its massive bond-buying program.

Crude prices pushed higher once more Friday, heading for a seventh weekly gain, as doubts emerged over whether the U.S. Energy Department was considering releasing oil from the country’s strategic reserves.

The potential for the U.S. adding supply to the market had been floated Thursday as a method of curbing oil prices. These have climbed to multi-year highs on the back of signs of improved fuel demand as economic activity rebounds, OPEC producers only gradually increasing output as well as fears that a cold winter will further strain gas supplies.