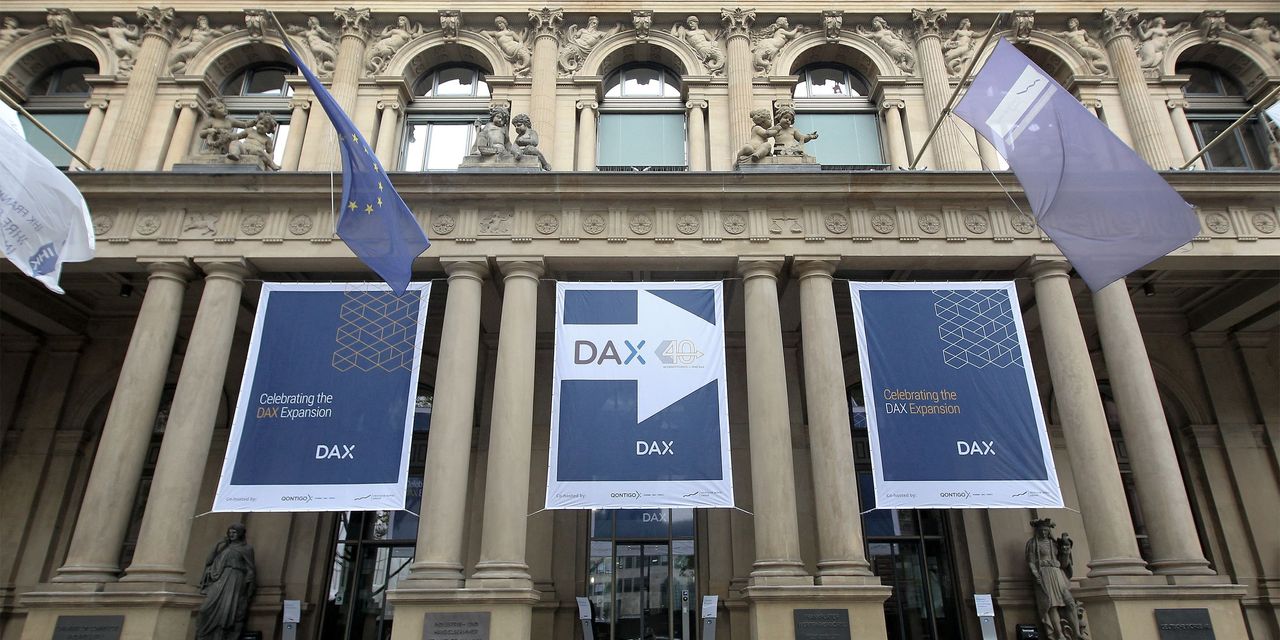 More than two-thirds of actively managed European stock market funds underperformed their benchmarks in the first half of the year, according to data released Tuesday.

The S&P Indices Versus Active Funds, or SPIVA, scorecard found 71% of euro-denominated European equity funds underperformed their benchmark, up considerably from the 42% that underperformed in the first half of 2020. “These figures could support the notion that active managers may perform relatively better in uncertain times,” said analysts led by Andrew Cairns.

Over a decade, 85% of European funds and 95% of U.S. funds underperform their benchmarks, according to the S&P data.

The German ZEW poll of economic sentiment fell in October for the fifth month to the lowest since March 2020.